Ages ago, I took some photographs of the bar in Wilton’s Music Hall.   But they didn’t really come out.   It was dark.   I was only half concentrating.   We were there for a performance.   So, I went back early this evening to have a better look at its shabby chic, recently restored exterior which was created in 1859 by John Wilton out of four houses facing on to Grace’s Alley.   It’s recently been ‘restored’ by Tim Ronalds, but so tactfully and diplomatically that the extent of the restoration is invisible and the character and patina of the original has been left wholly intact.

I liked it so much that I went back for a homage to Edith Piaf:- 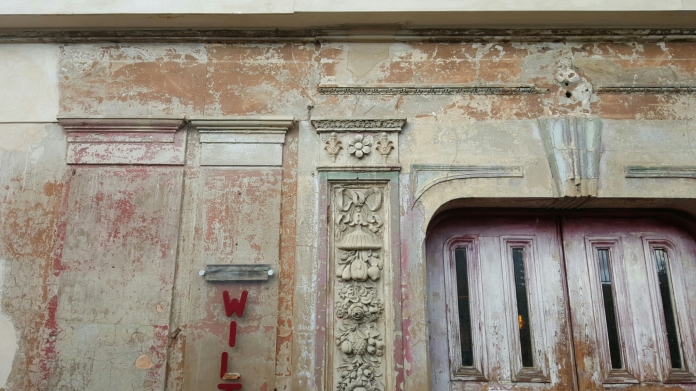 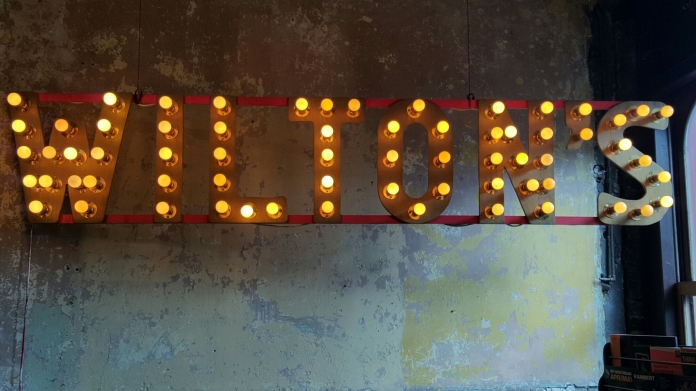 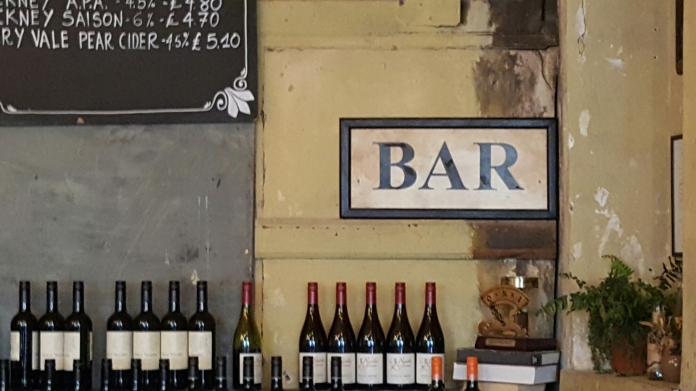 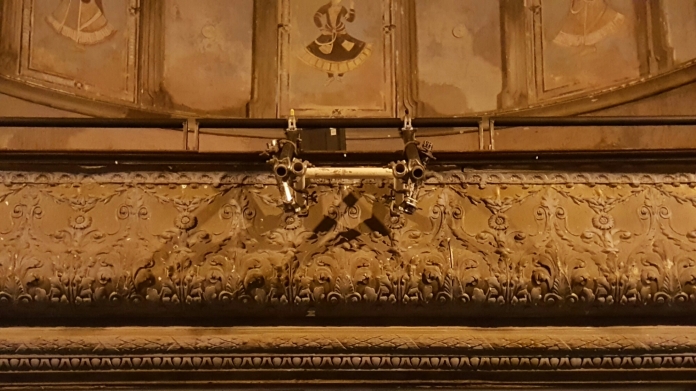 One thought on “Wilton’s Music Hall”