I went to see the new building project at the Geffrye Museum, which I like to think of as our local museum – founded as a museum of the furniture trade by the London County Council in 1910 and run by Marjorie Quennell in the 1930s, following the model of A History of Everyday Things in England. A new wing was added in 1998 by Nigel Coates, an early HLF project, and it’s now being totally redone from top to bottom by Wright and Wright, good architects to be doing it, with their arts-and-crafts orientation.

I look forward to seeing the new displays, both period rooms and thematic in the basement, when it re-opens next year:- 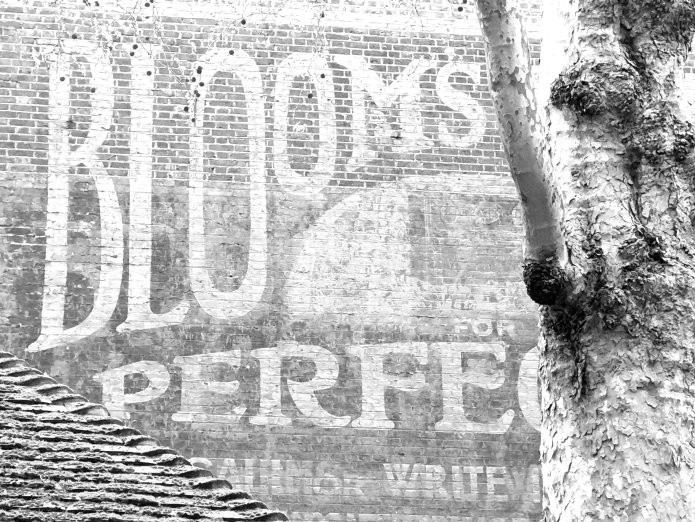