I was tipped off in my Comments column that Canary Wharf had produced a very informative educational pamphlet about Old Flo. It has and I have now been sent one. It gives a very clear and well illustrated account of the gestation of the piece in drawings, first in his Shelter Drawings and then (unusually for him) in sketches in the early 1950s, and then in the maquette and working model. It was the LCC which, in 1956, launched its Patronage of the Arts scheme and, in 1961, invited Henry Moore to contribute a work. He was paid £7,000. On 8 June 1962, she was installed in the Stifford Estate, where, according to Joan Keating, my informant, she was known as ‘The Fat Lady’. The Queen opened the Estate in 1962, but it was demolished in 1997 and is now Stepney Green Park, an unsafe location for a sculpture now worth £18 million. 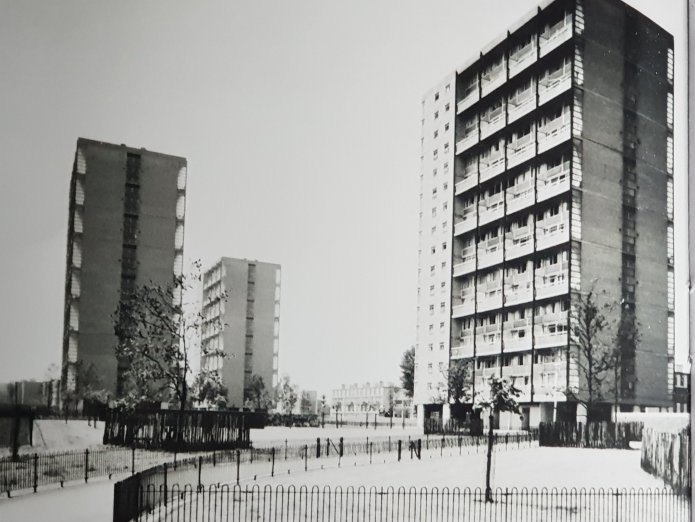 Old Flo herself where she used to be:- 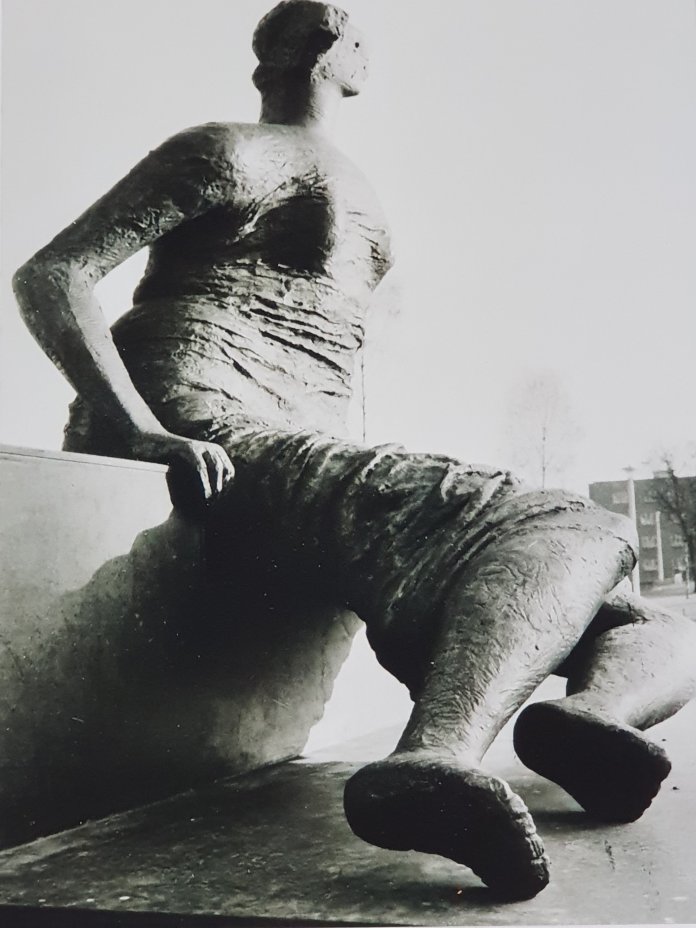