Much of the discussion over the last few days has concerned the imminent arrival of the President.   Will it require the closure of North Road ?  How much will it inconvenience the neighbours ?  Did he leave a monogrammed Presidential basketball behind by mistake ?

But some of the discussion relates to the deeper issue as to how far the President has fulfilled the hopes of his greatest supporters (Martha’s Vineyard is full of loyal democrats) ?  Most people feel that he could and should have done more, but they remain sympathetic to him as a person.   They know that the expectations of a President are nowadays unreasonable.   They blame Congress.   Some blame his closest advisors.   And they recall that he has been, and still is, a great orator. 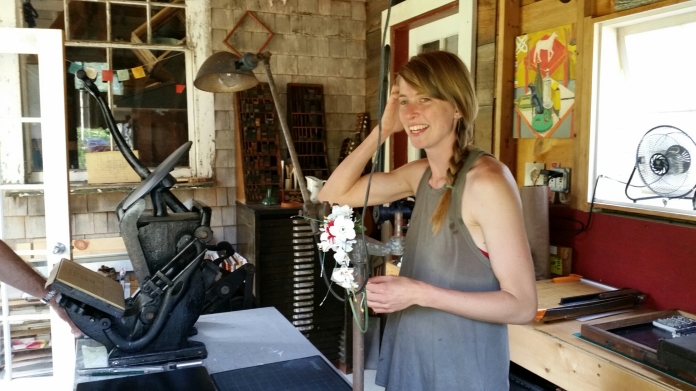 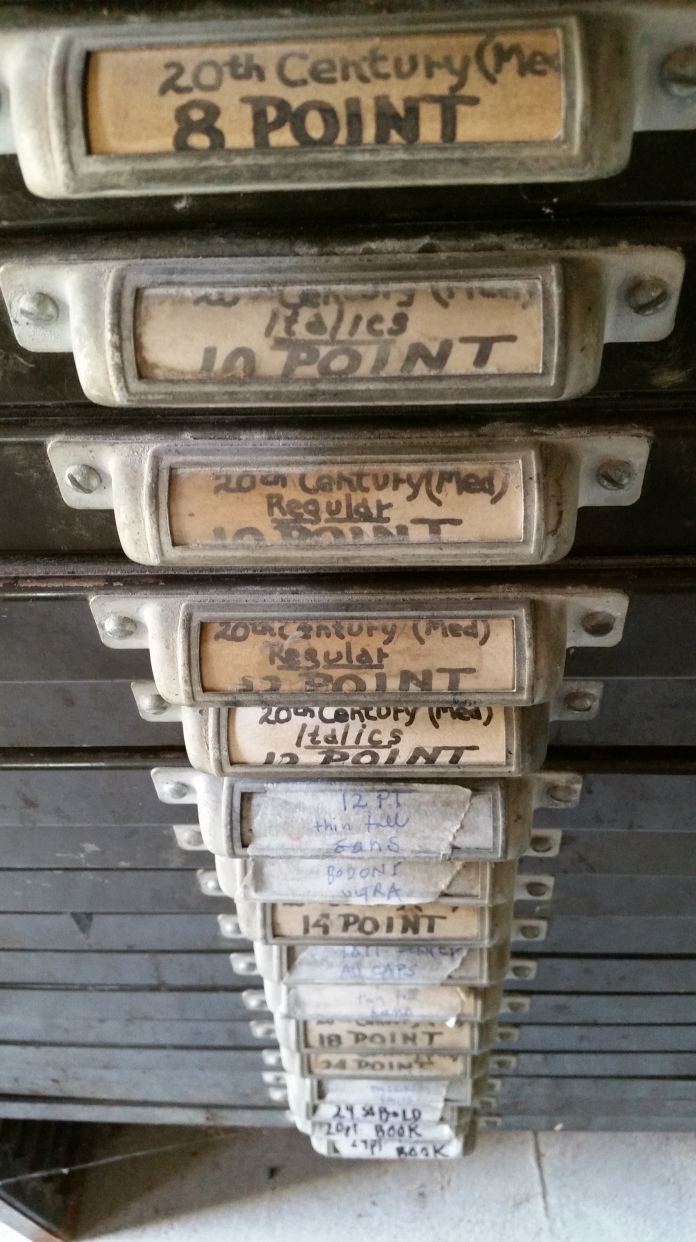 END_OF_DOCUMENT_TOKEN_TO_BE_REPLACED

In continuing our tour of Martha’s Vineyard utopian, rural pastoralism, we paid a visit to West Tisbury Farmer’s Market.   It was beetling hot:

END_OF_DOCUMENT_TOKEN_TO_BE_REPLACED

In recording our explorations of Martha’s Vineyard, I feel that I should also record that we visited Chappaquiddick yesterday, and stood on Dike Bridge where Edward Kennedy’s car went off into the sea in July 1969.   At this remove, it was hard to see how he could possibly have taken a wrong turning down an unpaved road and left Mary Jo Kopechne in the sea to drown.   But at least I remember the months of news coverage of the trial.   This is the so-called Chappy Ferry:

END_OF_DOCUMENT_TOKEN_TO_BE_REPLACED

Edgartown is almost too good to be true.   A once prosperous whaling community with grand classical mansions built by merchants in Main Street and a big, barrel-vaulted Old Whaling Church, dated 1841.

END_OF_DOCUMENT_TOKEN_TO_BE_REPLACED

I took the first ferry from Menemsha across the bay to Indian country.   $5 one way.  Then I rode back the hilly route through Lobsterville.

END_OF_DOCUMENT_TOKEN_TO_BE_REPLACED

The afternoon was hot and sultry as I walked the footpaths on the property of our friends, Hans Kraus and Mariana Cook.   No wonder Mariana has had a project photographing primitive walls (see Mariana Cook, Stone Walls, Bologna, 2011) because the estate is surrounded by ancient walls made up of large boulders, dating from a time when the land was grazed by sheep and including a nineteenth-century sheep pen.   It felt prehistoric because of the old oak trees, including some dead, and the wealth of untamed vegetation.   I swam in the pond. 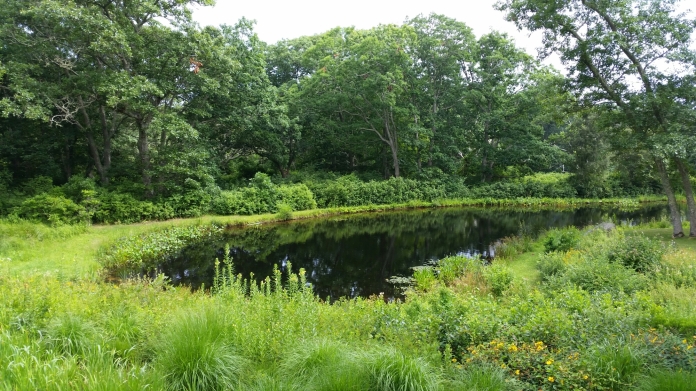 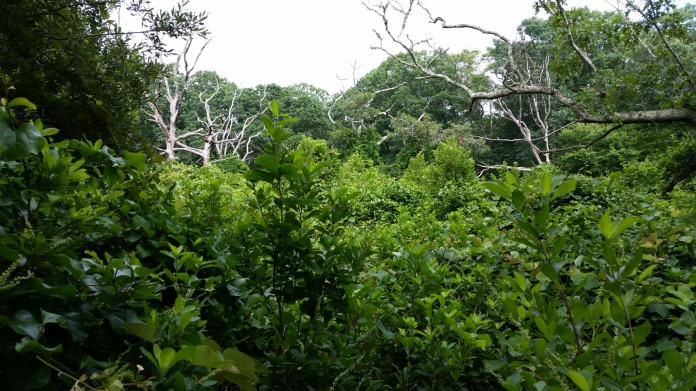 END_OF_DOCUMENT_TOKEN_TO_BE_REPLACED

We arrived at Oak Bluff and drove across the middle of the island, a mixture of scrubland and small holdings, occasional open fields and stone walls, small clapboard houses, all heavily wooded.   Its history dates back to the original settlement of 1602 when seafarers came in search of sassafras, used as a cure for syphilis.   We’re staying in the south-west corner of the island in what’s called up-island, based on its position in longitude, slightly less touristy, more discrete, in Chilmark with its memory of sheep farms and the Wiltshire downs, with the sea eating away at the coast.   This is the sea: 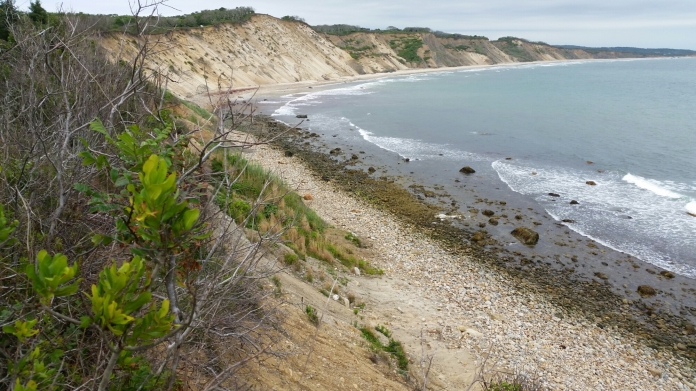 And this is inland:

END_OF_DOCUMENT_TOKEN_TO_BE_REPLACED

I was really sad to hear this morning of Richard MacCormac’s death.   I can now add what I didn’t like to say of his book launch at the Royal Academy a month or so ago that it was obvious then that he was approaching death, so thin he was, but a manifestation of the triumph of the human spirit that he was able to speak with such power and lack of self pity.   I hugely admired him:  someone who practised at the highest level as a modern architect, but maintained a deep interest in history and ideas, as evident in his Ruskin Library at Lancaster University, an early lottery project, and Blue Boar Court, a combination of graduate housing and a lecture theatre for Trinity College, Cambridge, which might be regarded as post-modern if it was not so obviously deeply thought and felt.

In the afternoon, we went down to Dutcher Dock to buy fish from Larsen’s fish market.   It still has some of the atmosphere of a fishing village with working boats alongside the more expensive cruisers: