I had not seen Old Flo since she moved to Canary Wharf.

The signage might suggest that she isn’t necessarily that much appreciated:-

But, otherwise, she looks good in the winter sun:- 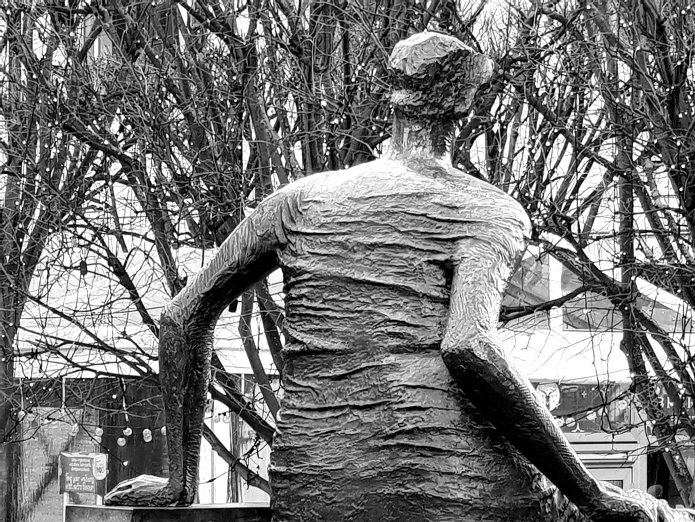 Very appropriately, she sits opposite a Lynn Chadwick on the other side of the waterworks:- 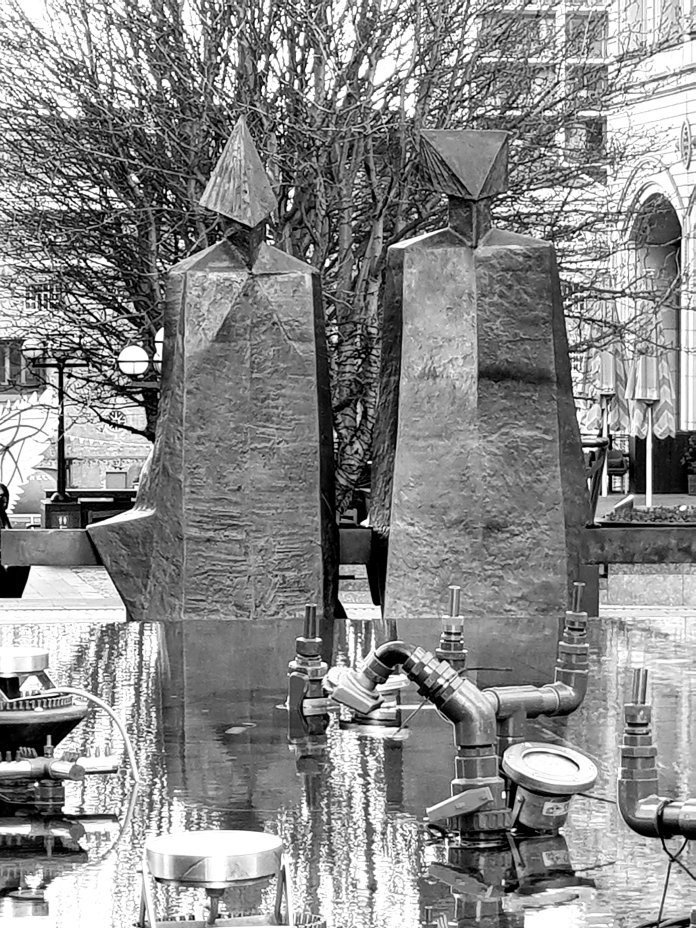 Just back from Manhattan, I am unavoidably struck by the Manhattanisation of London.

First, Canary Wharf as seen from the south end of Millwall Dock:-

Then, the new skyline of the City as seen from Dunbar Wharf:-

The last stop on our Wiltshire/Somerset art weekend was the New Art Centre which had openings of the work of John Hubbard and Charlotte Verity.

Charlotte’s was shown in a new space designed by Steve Marshall, with good natural daylight on her work, including Seed Time (2018):- 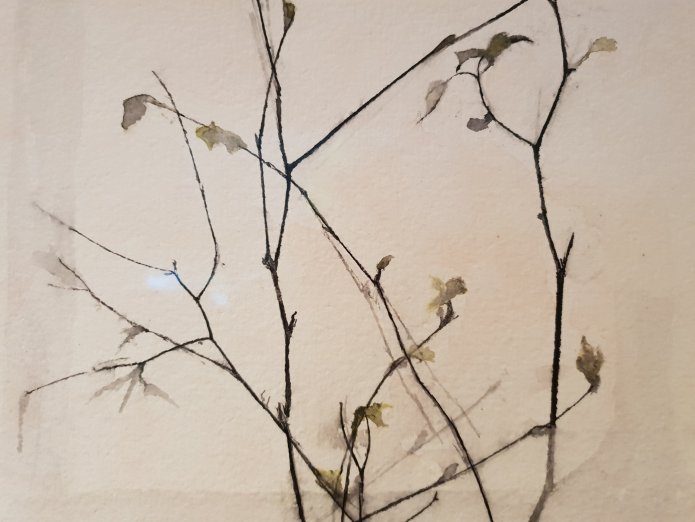 One of the innovations in Bruton is a new craft gallery called Make, owned by Hauser & Worth and, I assume, part of the way in which they are supporting the local economy.

It is showing Song Coats by Cameron Short and Janet Tristram of Bonfield Block-Printers:- 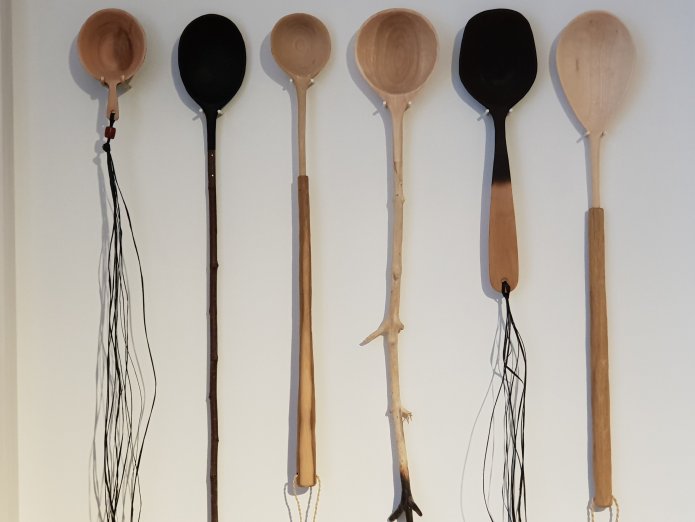 And pots by Nicola Tassie:-

Just for the record, this is another Piet Oudolf garden, in its winter mode, all brown, with the pavilion by Smiljan Radic:-

We went to the opening of Catherine Goodman’s exhibition Eve at Hauser & Worth in Somerset last night. I took photographs rather randomly and now, the morning after, am unable to identify them, having failed to pick up a list of works and being somewhat distracted by the throng. 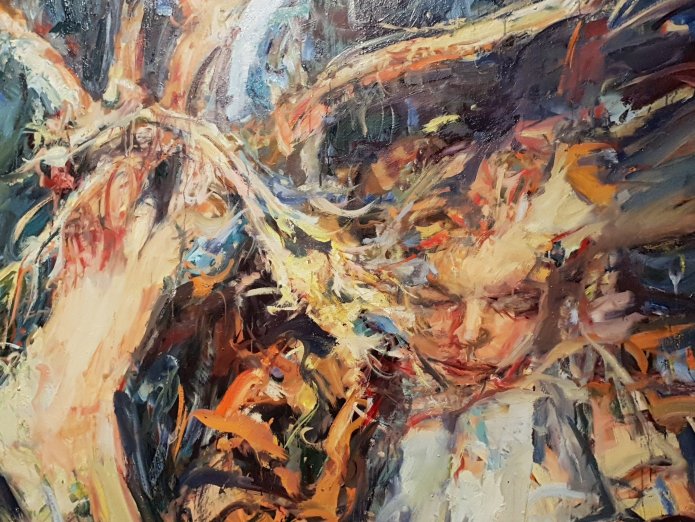 And this is Beekeeper, based on the wonderful film ‘The Spirit of the Beehive’:- 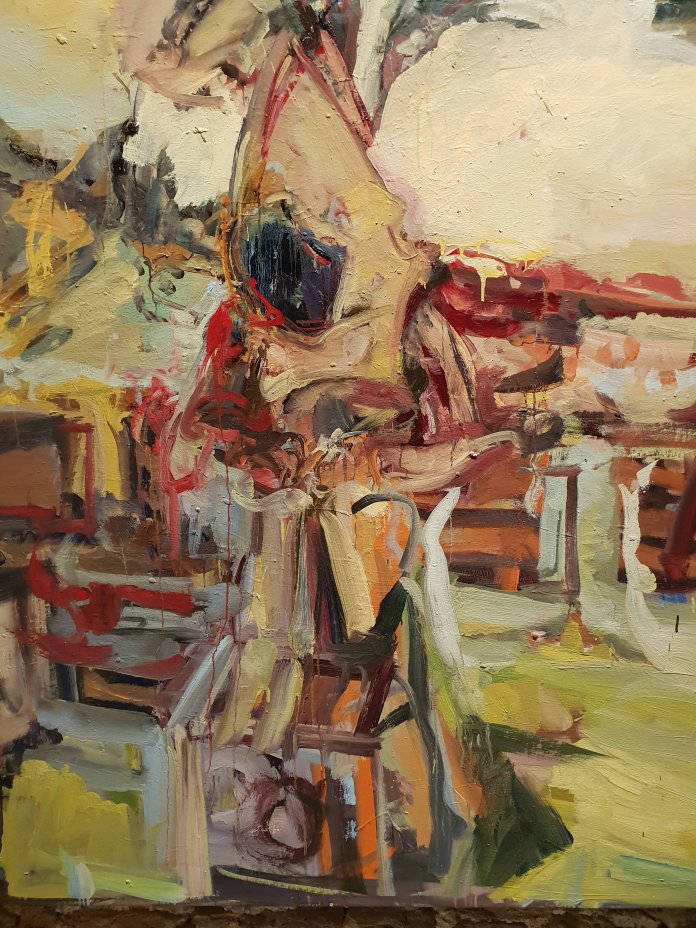 They are rich and exuberant painterly paintings.

Having spent nearly the entire day at the Philadelphia Museum of Art, I can only say that it is as good a museum as a museum can be: logically and coherently displayed; a wonderful, rich and diverse collection; extremely well labelled; full of school groups; very helpful staff; and, interestingly, highly attractive to the ethnically diverse millennials who are reinhabiting the centre of the city. It’s got very ambitious plans for the future, but I’m glad that they retain the logic of the original beaux arts plan. There’s a lesson here:- 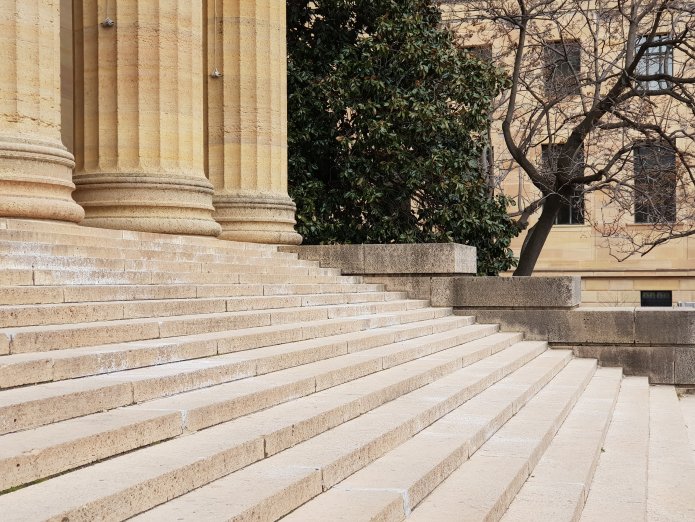 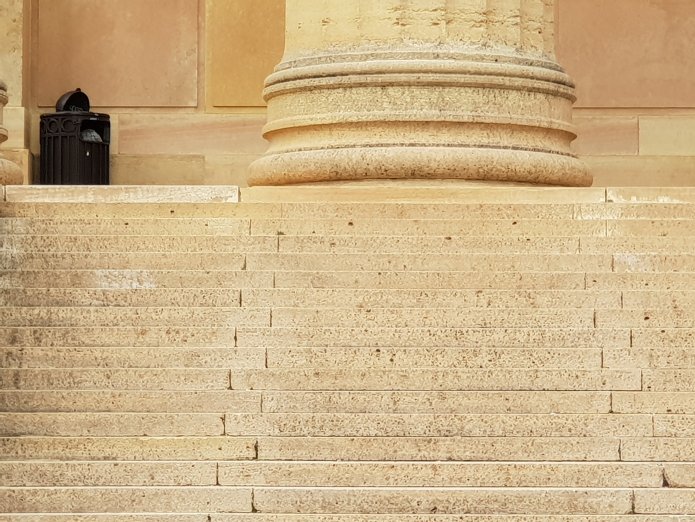 I had forgotten what a wonderful display of works by Thomas Eakins the Philadelphia Museum has, bequeathed by his widow, Susan McDowell Eakins in 1929, and Mary Adeline Williams in 1930. 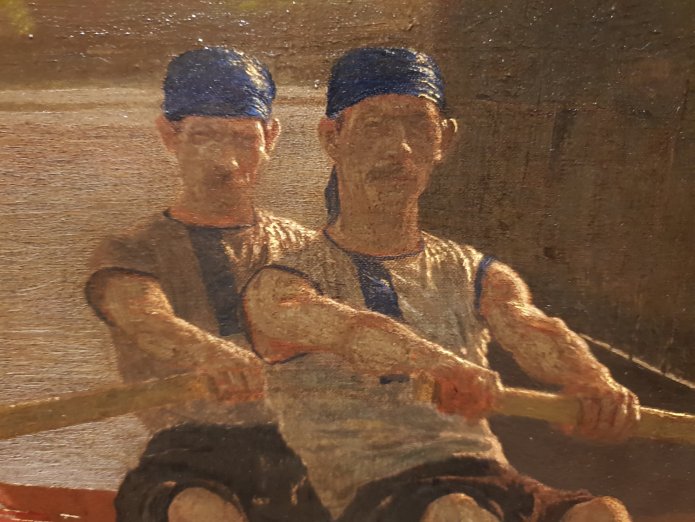 This is what he looked like, in the portrait by his wife:- 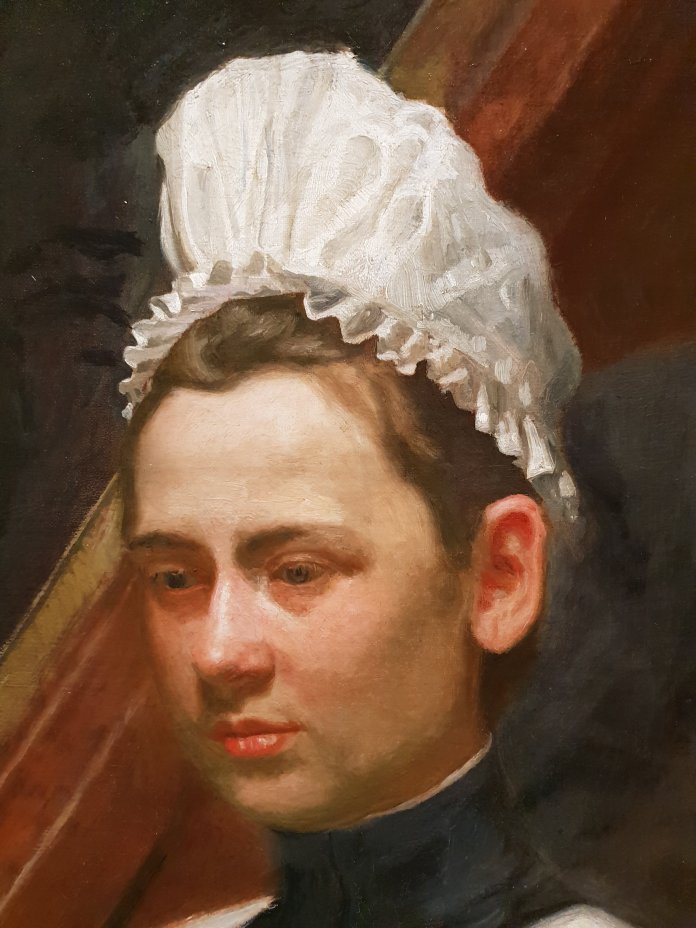 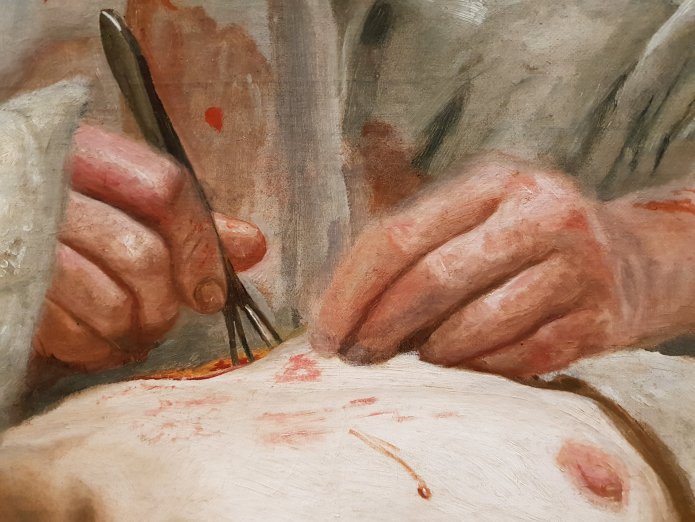 I spent so much time last time I was in Philadelphia looking at the medieval collections, I thought that this time I would start on the other side of the great Grecian Entrance Hall.

I admired a fifteenth-century Florentine head:- 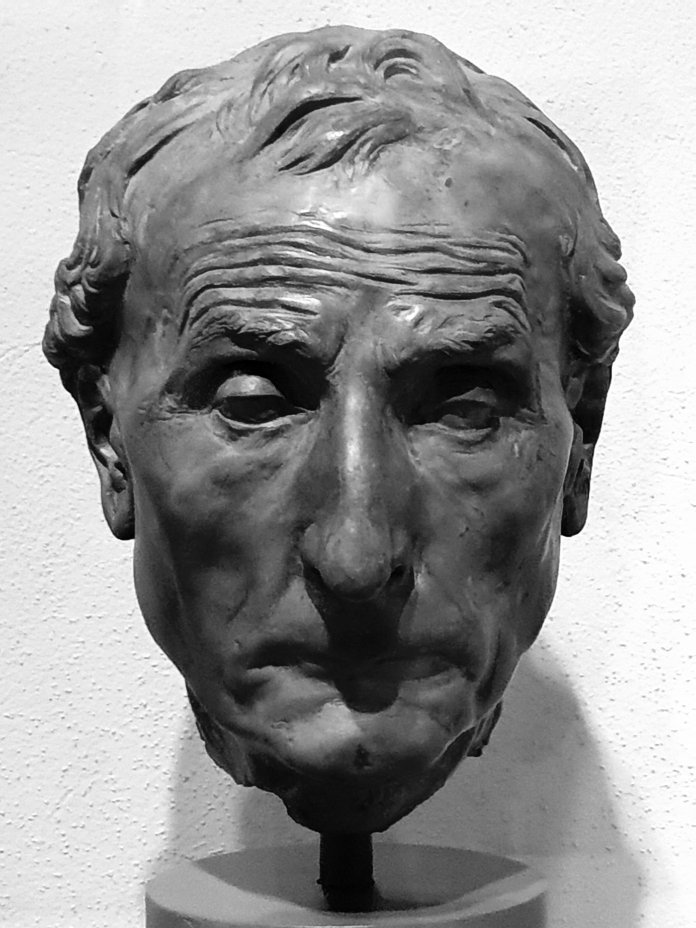 The Queen of Palmyra:-

One of Kändler’s Billy Goats (I remember Robert Charleston saying that if the V&A burned down, this was the object he would save):- 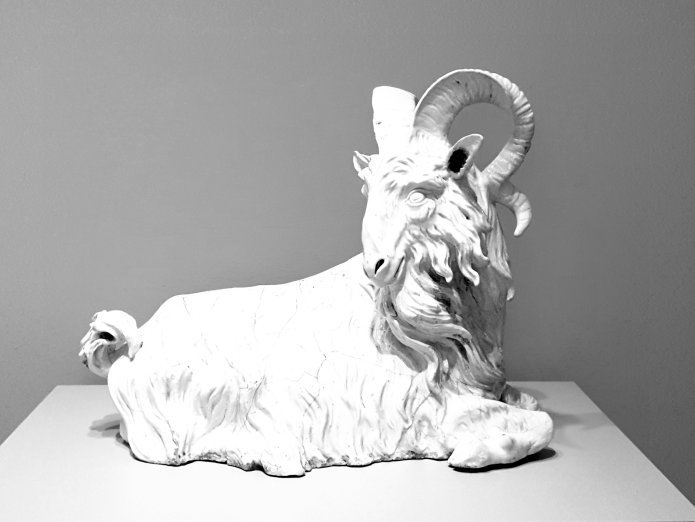 The Philadelphia Museum of Art, opened in 1928 on the site of an old reservoir, has acquired some unfamiliar statues at the top of its steps:- 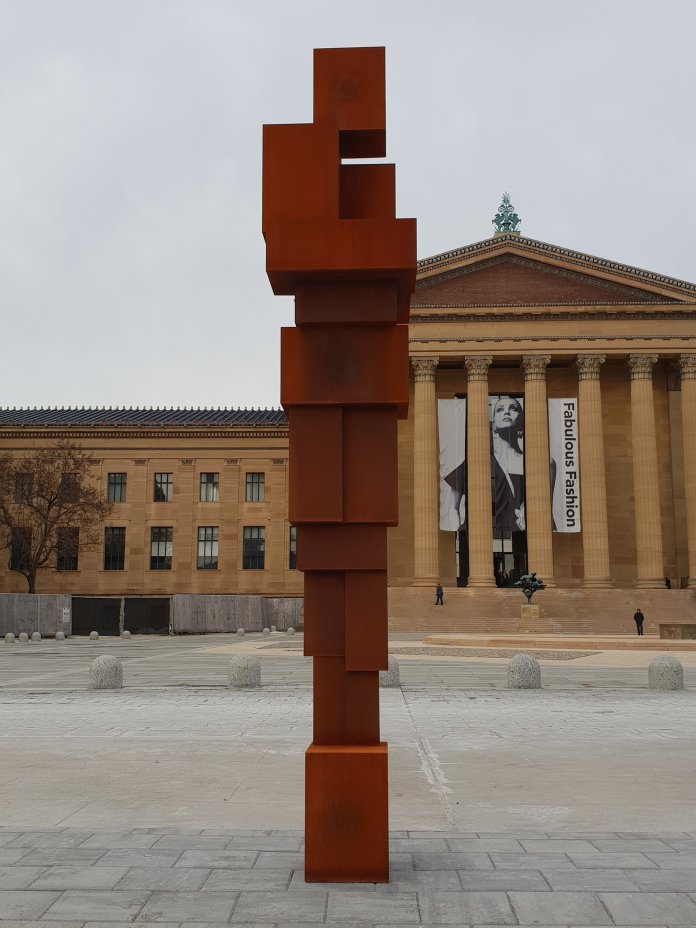 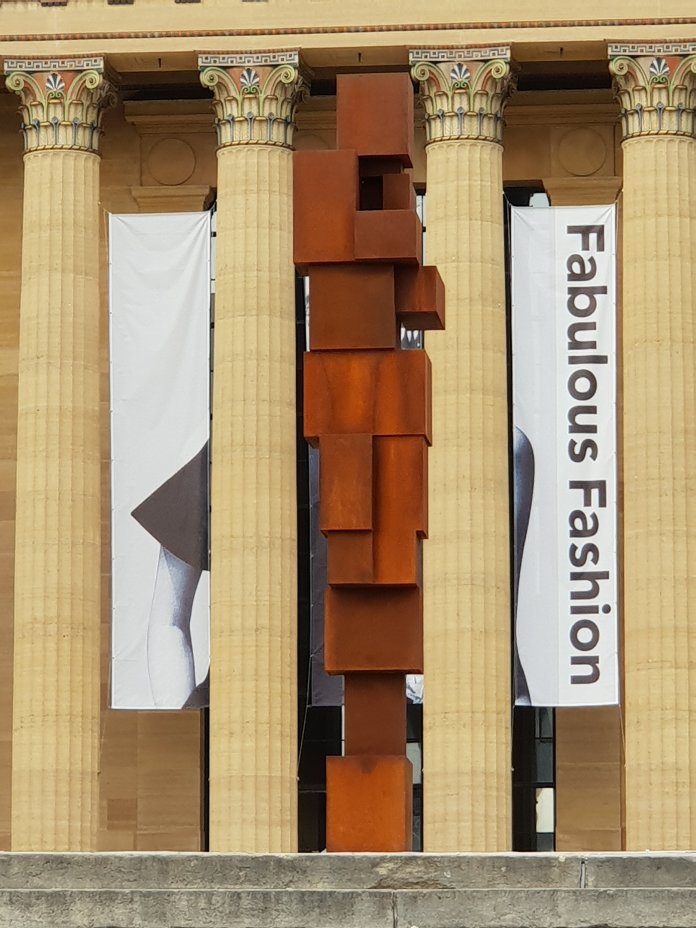 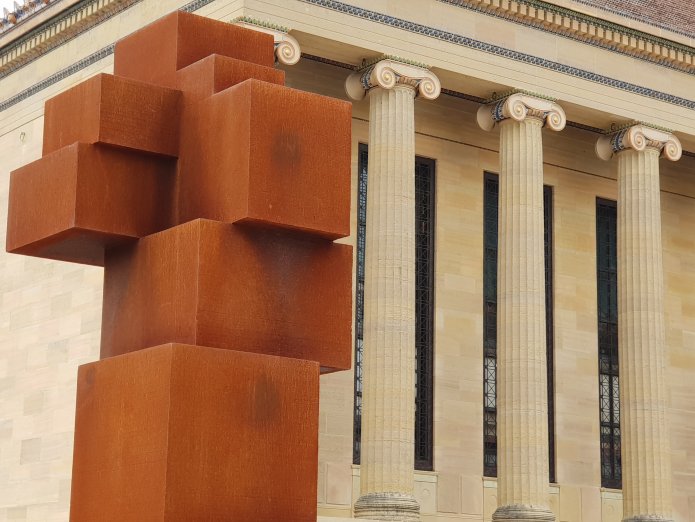