I went to a pre-preview of Tony Cragg’s exhibition at the Lisson Gallery:  full of grand, sensuous and organic forms in beautiful materials hovering in the space between the mechanical and the vegetal, what Cragg calls ‘threatening energy’.

Nicholas Logsdail spoke about how he had first met Cragg.   When he was having his car fixed in Uxbridge, he went to visit an exhibition Cragg had organised at Brunel University while still a student at the Royal College of Art.   His first exhibition at the Lisson Gallery was held in 1979 and he helped Logsdail make the transition from the minimalism and conceptualism of the 1970s, as represented by Richard Long, Donald Judd and Carl André, to showing a new generation of young sculptors:- 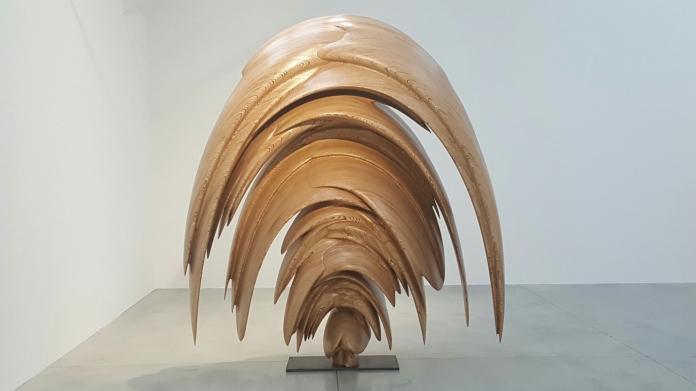 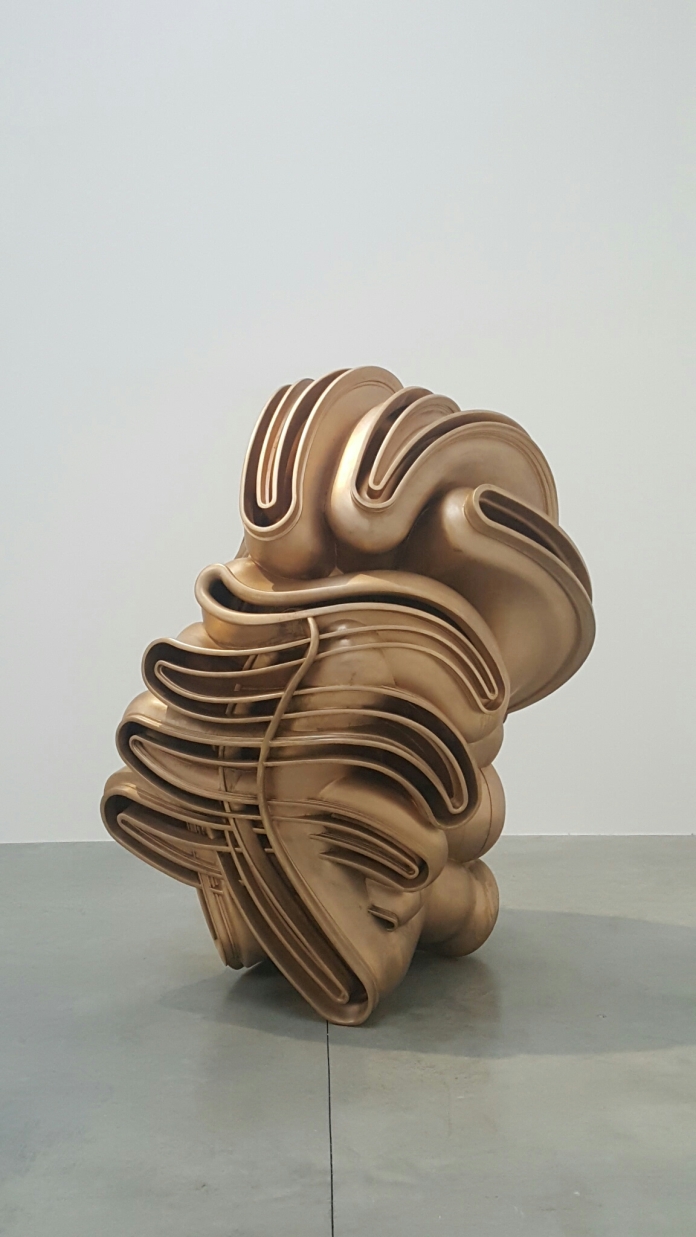 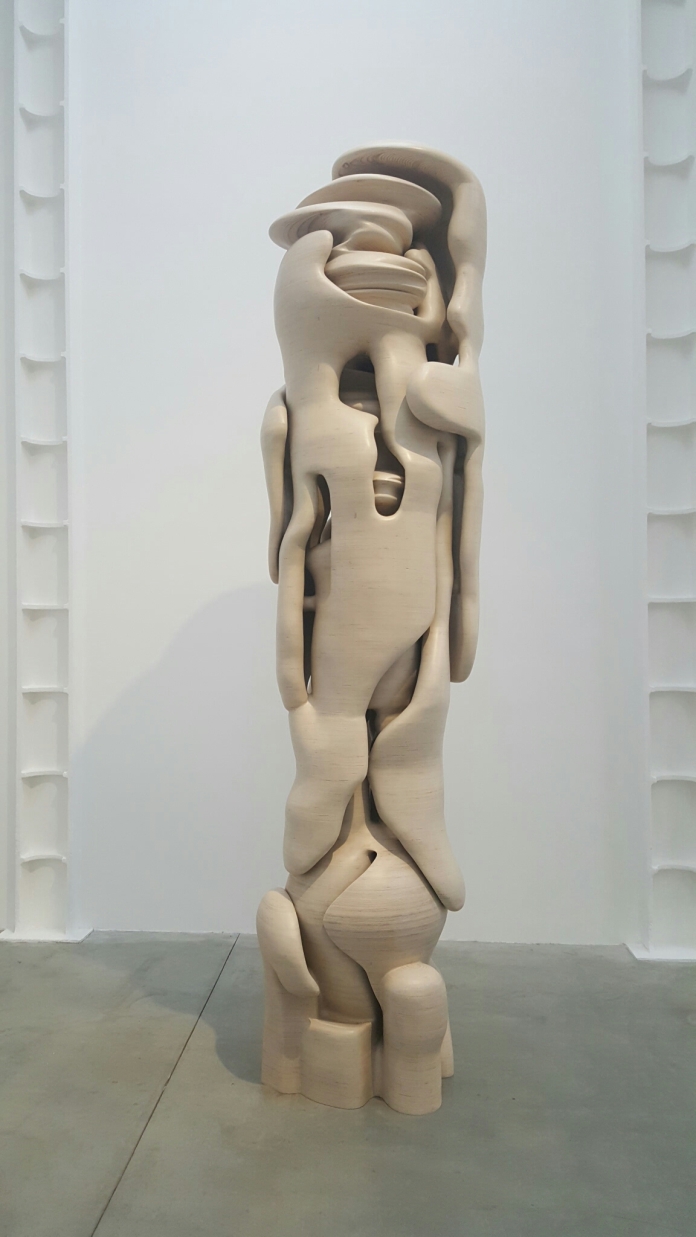 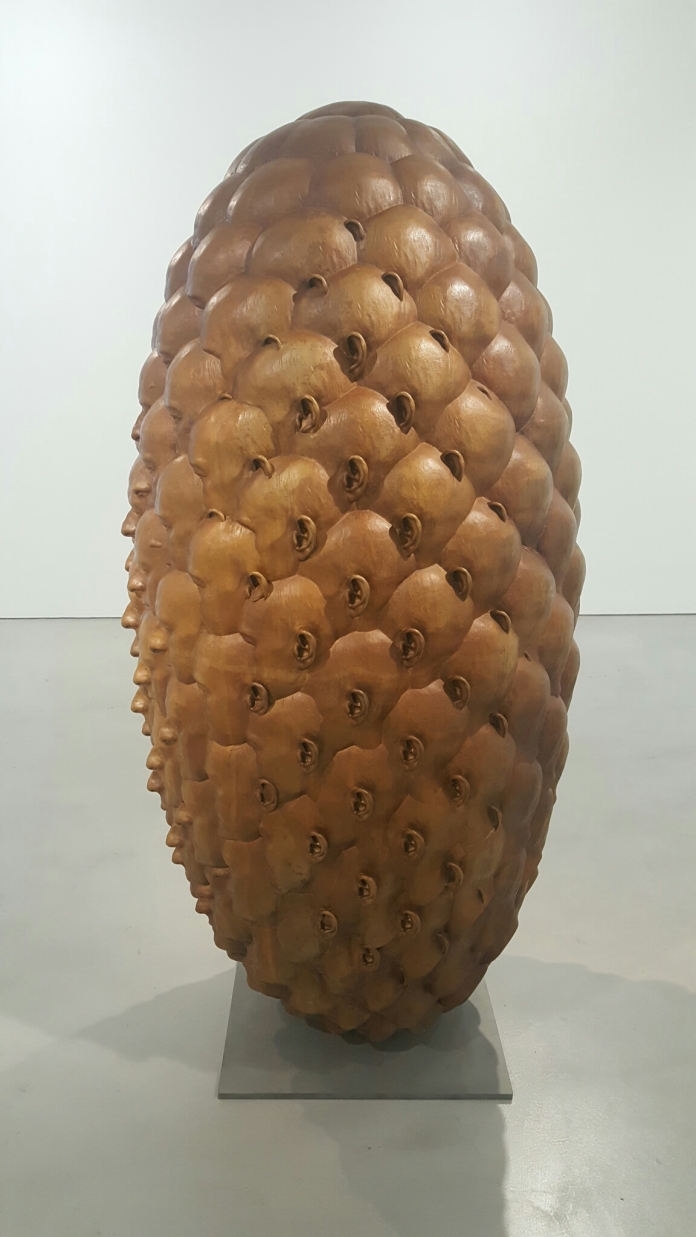 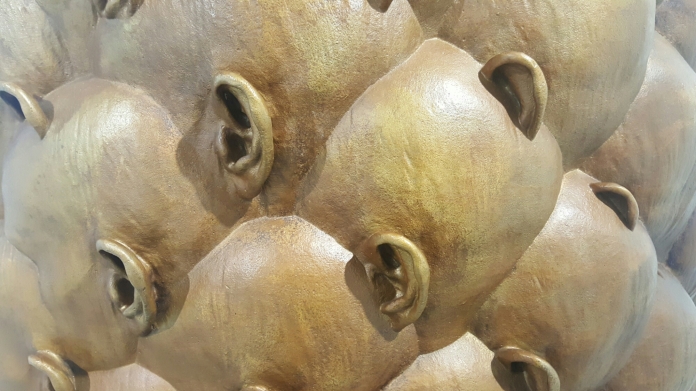 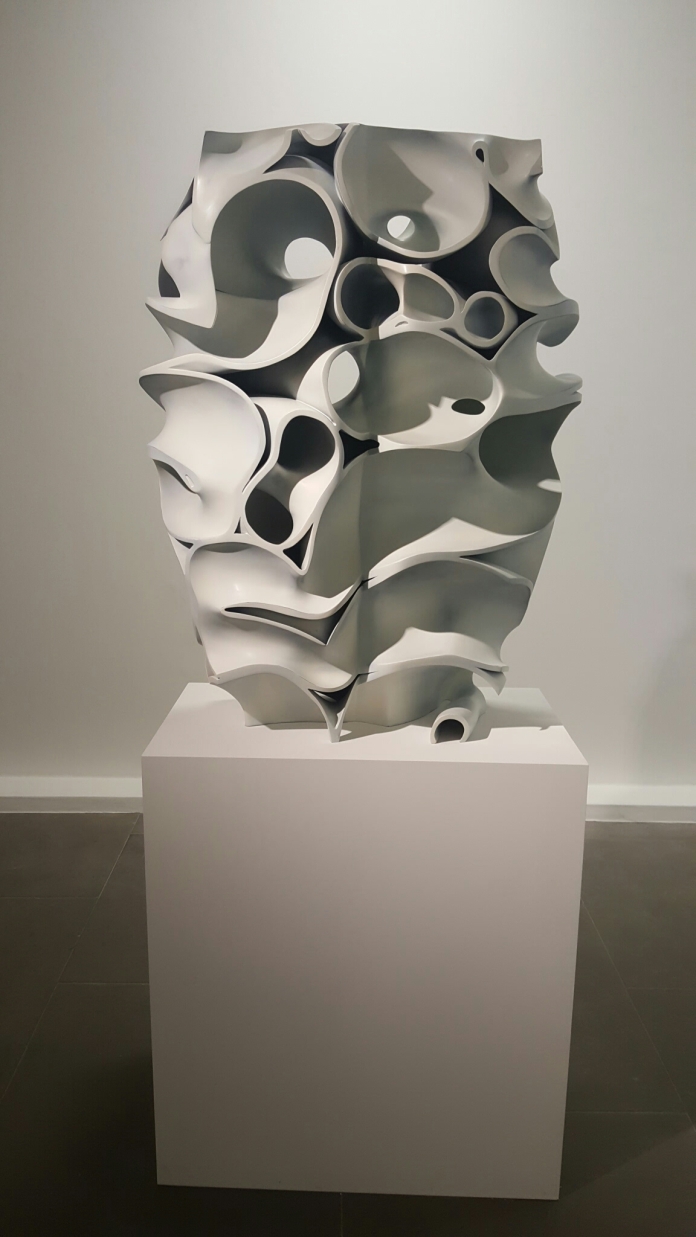