After an afternoon attending the keynote speeches of a conference on The Museum for all, nearly all of it in Spanish, I took myself off to do the Spanish equivalent of the passeggiata in Malasaña, the district closest to my hotel and, according to my guide book (Michael Jacobs, Madrid Observed), an area which is happily down-at-heel, criss-crossed by long, still mostly cobbled streets.

I started at the Barracks of the Conde Duque, most of which is newly and blandly restored, but which retains its elaborate entrance gateway by Pedro de Ribera:-

Nearby is the Plaza de Las Comendadoras:- 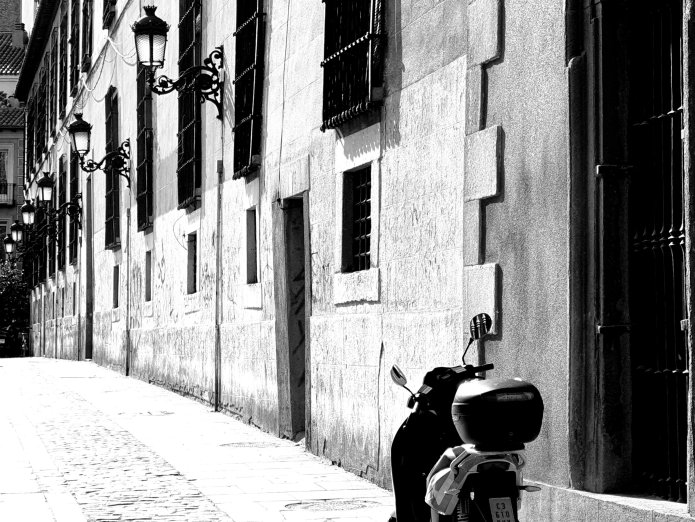 Down the Calle de Quiñones, alongside the church of Las Comendadoras:- 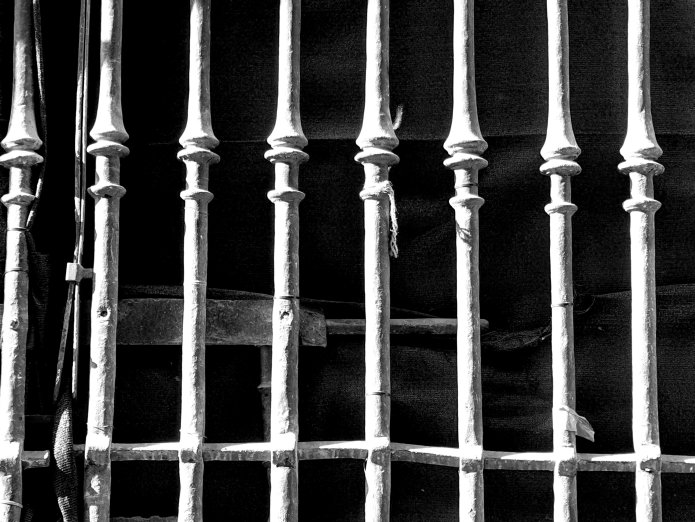 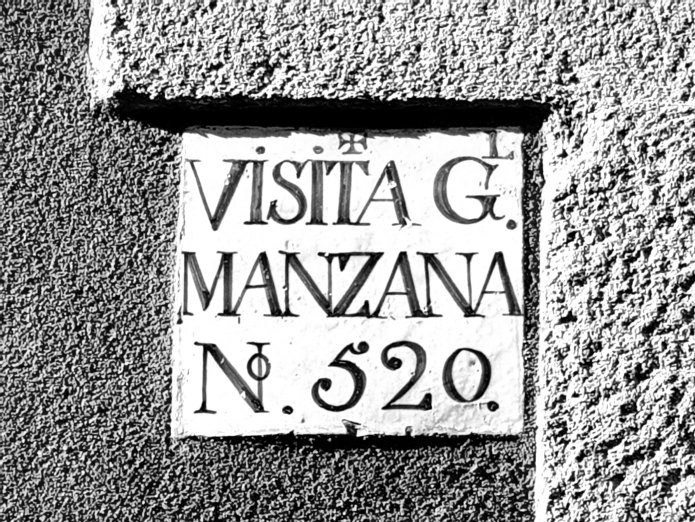 Back to the lovely Café Moderno:-