I had arranged to visit the Fitzwilliam Museum today, which I’ve managed to get to in spite of many cancelled trains and the suffocating heat. It’s worth it to see George Basevi’s magnificent entrance façade, built between 1837 and 1843, some time after the seventh Viscount Fitzwilliam had given £100,000 ‘to cause to be erected a good substantial museum repository’:- 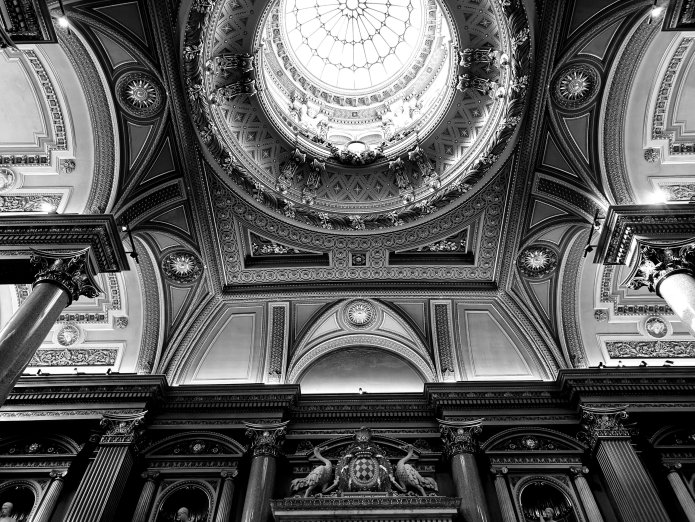 I started in Gallery I.

A Matisse acquired by Maynard Keynes on Vanessa Bell’s advice in 1919:- 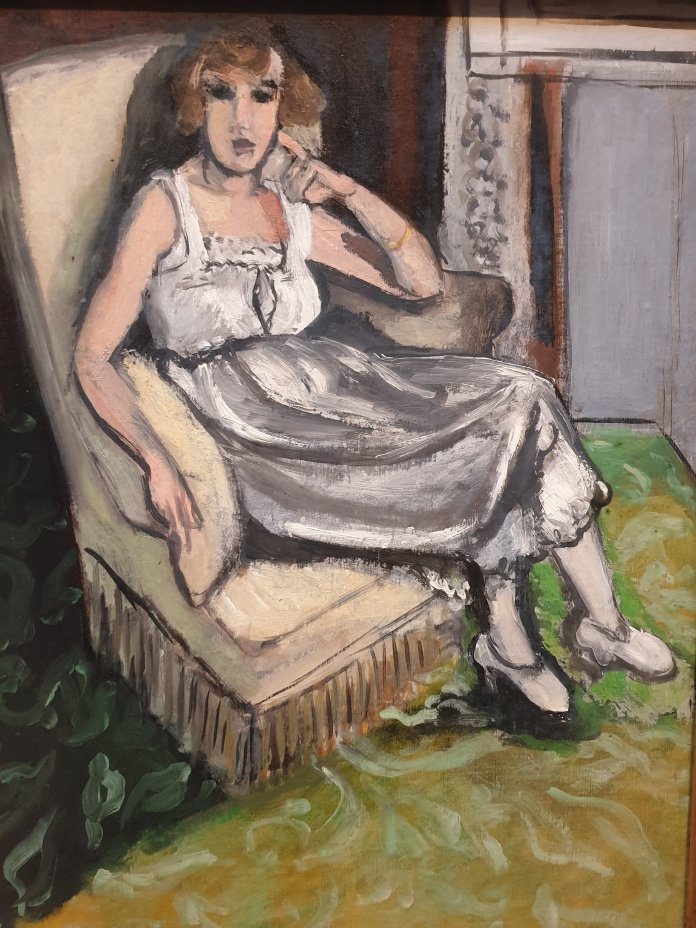 This is Louis Clarke, who was the Museum’s Director, in a bronze by Jacob Epstein:-

It has a very beautiful early Degas (surprising):-

Gallery VI is the Upper Marlay, a wonderful gallery space, added by Sydney Cockerell in 1921 to designs by Arnold Dunbar Smith of Smith & Brewer, who Cockerell would have known through the Art Worker’s Guild. The early Italian pictures are hung on a background of Japanese gold wallpaper, like a jewel casket:- 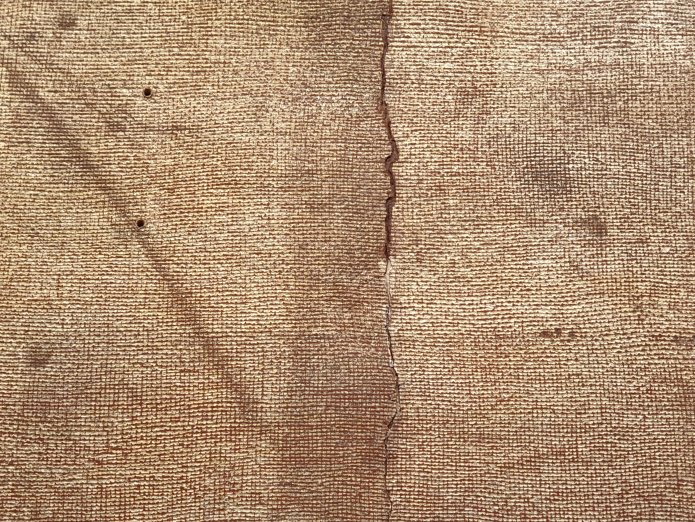 A piece of Spanish alabaster:-

A head of Cleopatra by Parodi:- 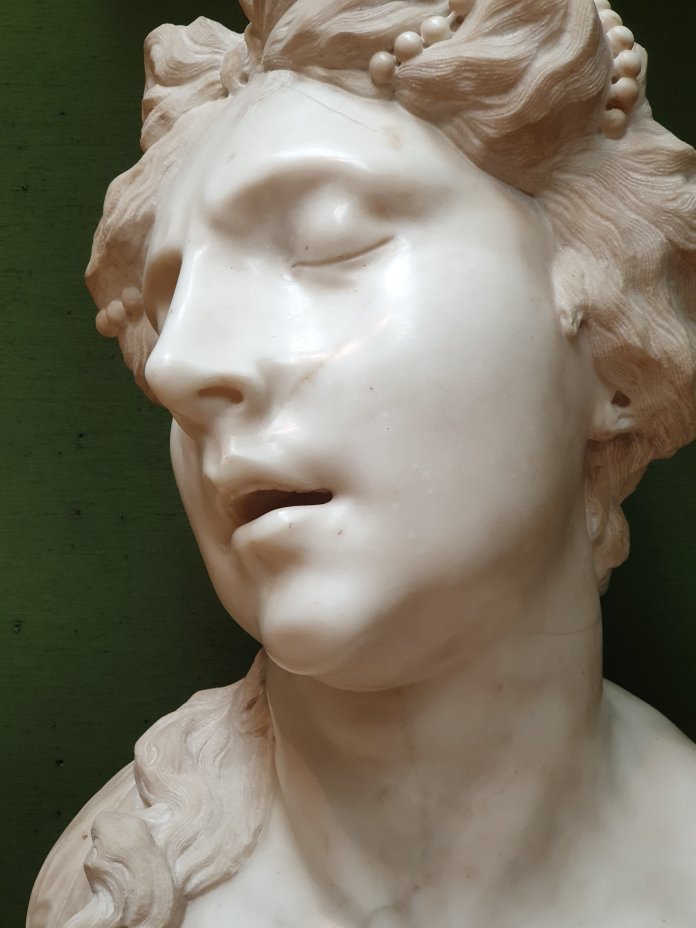 A Magnasco bequeathed by Steven Runciman:-

Extreme Unction, one of the Seven Sacraments from Belvoir:-

One thought on “Fitzwilliam Museum (1)”