I look out of the window at work across to the Oxo Tower.   The building was apparently originally a power station to supply electricity to the post office and was only acquired by the Liebig Extract of Meat Company, who make Oxo, in the 1920s.   They then converted the building into a cold store, adding the art deco tower in 1929.   They had been refused permission to have an illuminated sign as advertising is forbidden, so the way the windows spell out OXO is a visual cheat:- 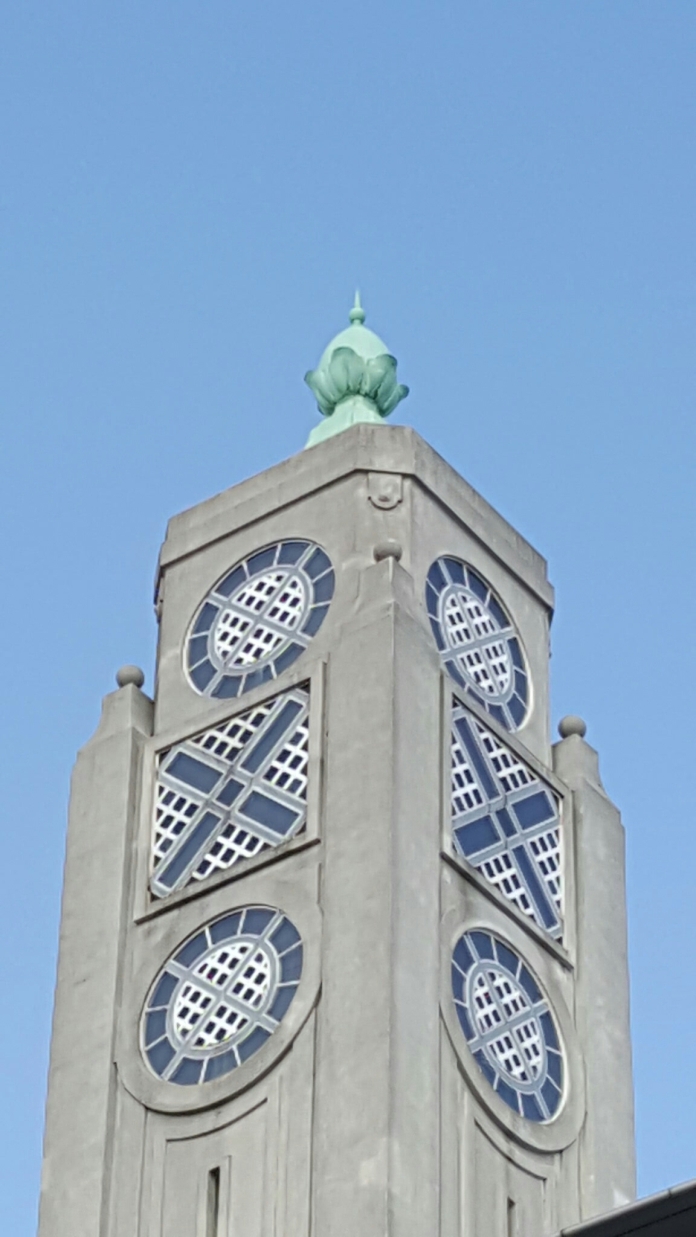 By chance, my prep school was in a country house previously owned by Charles Gunther, chairman of the Leibig Extract of Meat Company in the 1920s.   It had OXO as a decorative motif on some of the stone balconies.   Was this coincidental ?  The house had been built for a Birmingham industrialist called William Cotterill in 1870.   Or did the balconies belong to the great ballroom (Pevsner calls it ‘elephantine’) which was added by the Gunthers just after they bought the house in 1903 ?

One thought on “Oxo Tower”