It was such a beautiful, crisp early summer morning that I walked from Blackfriars to Piccadilly by way of Embankment Gardens.   I realised that I have never known the history of the York Watergate, a curiously unobtrusive memento of Caroline London half buried in the gardens close to Charing Cross station.   It marks where the banks of the Thames originally were before the construction of Victoria Embankment by Joseph Bazalgette and was the entrance to the original York House, one of the great Thames-side mansions, called York House because it was owned by the Archbishops of York.   York House was acquired by the Duke of Buckingham in 1624 and the Watergate was added two years later.   Its attribution is disputed, but a list made by Nicholas Stone’s nephew Charles Stoakes of ‘Some of the Eminent Workes’ undertaken by his uncle includes ‘The water Gate att Yorke House (which) hee desined and built’.   This seems perfectly plausible as an attribution, as it looks more like the work of a sophisticated artisan following continental models than a work by Inigo Jones himself:- 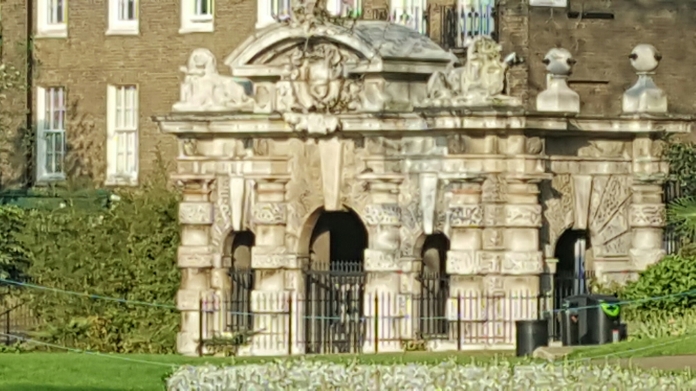 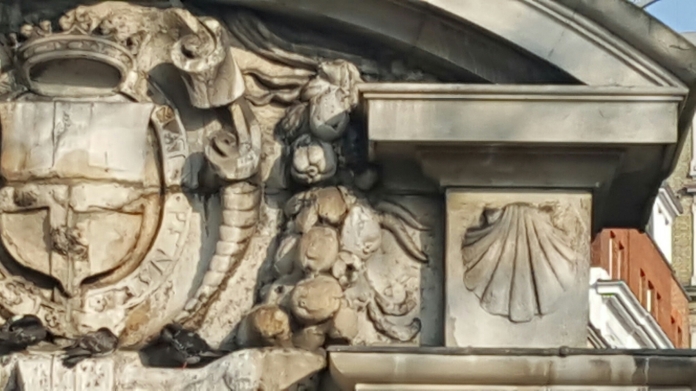 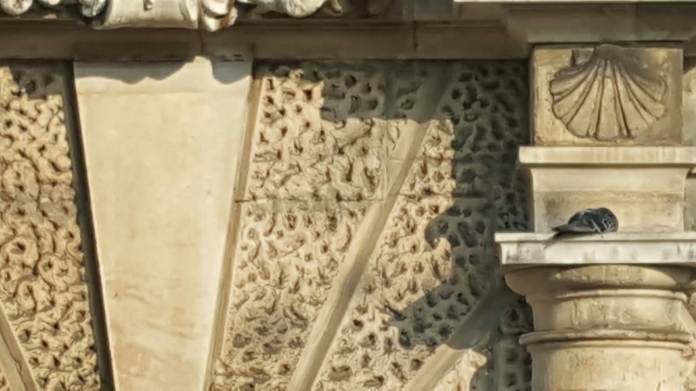