We went to Photo London.   One of the great pleasures was seeing the so-called Norman Album which has been consigned for sale by the lineal descendants of Julia Margaret Cameron’s daughter, who was given a set of the best of her mother’s prints bound together in a special album which has been preserved by her family.   It is peculiarly intense seeing photographs so immaculately well preserved, including many of Cameron’s most famous photographs – Darwin, Herschel, Tennyson, Henry Taylor, Benjamin Jowett, many bearded and looking like Old Testament prophets – together with her more theatrical tableaux and photographs of the local children in Freshwater Bay as beggar maids.

MRS. CAMERON’S PHOTOGRAPHS FROM THE LIFE:- 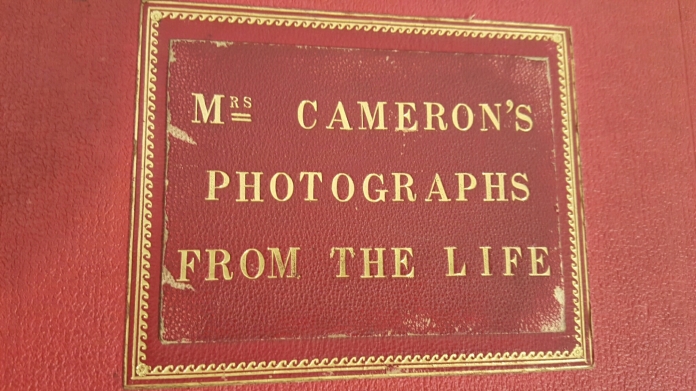 In the flyleaf is Cameron’s own list of the subjects:- 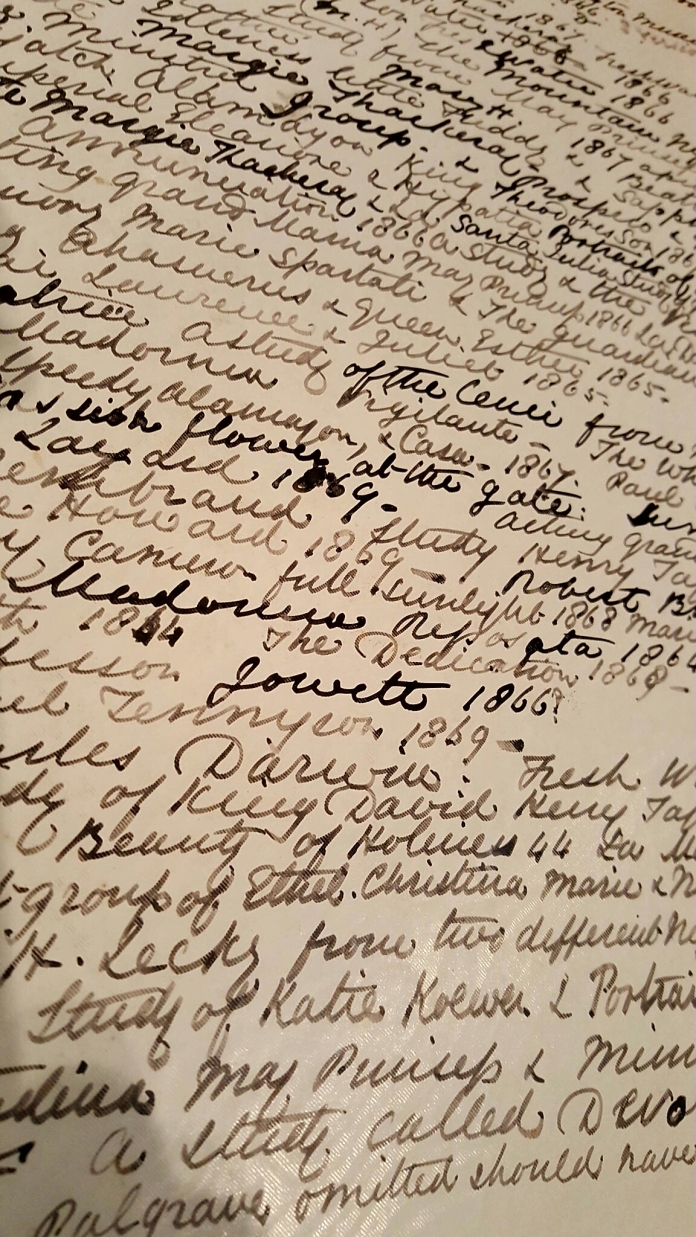 There is a dedication to her daughter and son-in-law, Charles Norman:- 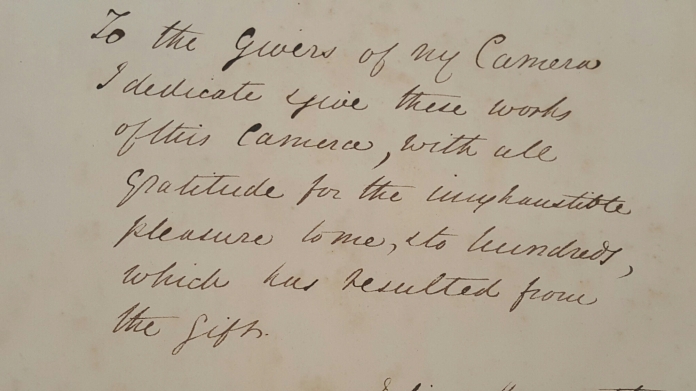 And the place and date:- 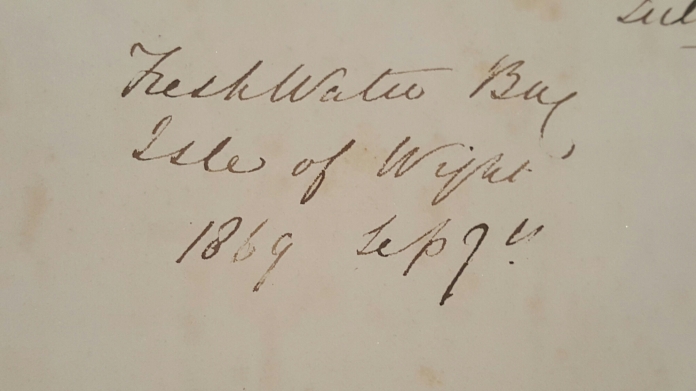 It’s a complete record of the intellectual aristocracy of the 1860s and should surely be in an English public collection, if not the Morgan Library or the Getty.