The launch of Jean-Michel’s festschrift was held in the chapel at King’s:- 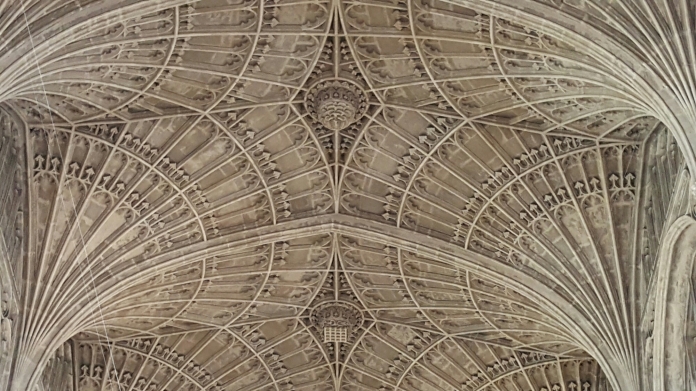 I went to have a quick look at the installation of the Rubens (plain black benches have been added to soften the gap between the choir and the ashlar where the seventeenth-century choirstalls used to be):- 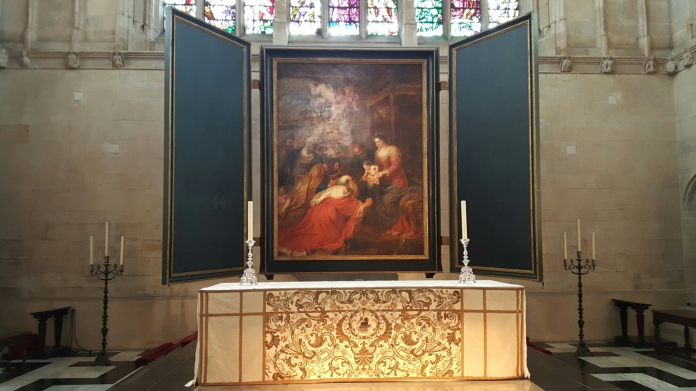 But, most of all, I enjoyed the view of the Gibbs Building, designed by James Gibbs in 1723 after he had been kicked off work on Burlington House, but closely based on two sets of designs submitted by Hawksmoor, who was put on the job after the Provost approached Wren for plans in 1713:- 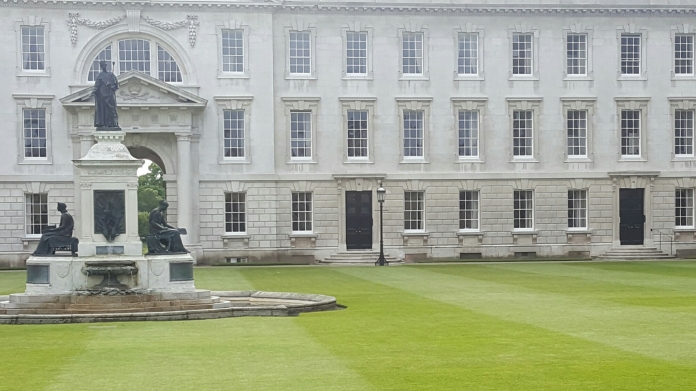 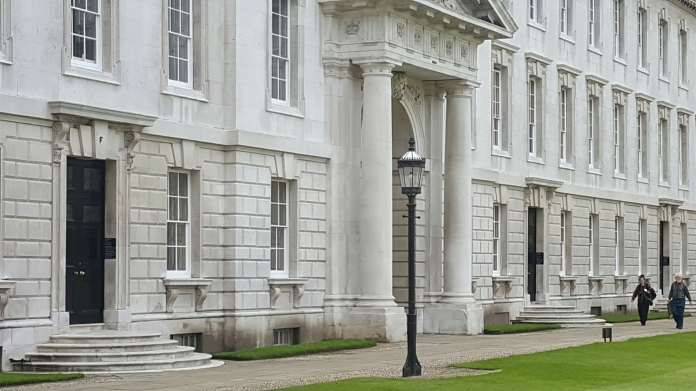