One of the pleasures of being a new recruit to the Design Museum’s curatorial committee is walking across Holland Park – a curious, but attractive piece of 1950s municipalisation, created from the grounds of Holland House, which was bombed in the early stages of the blitz and sold by Lord Ilchester to the LCC in 1952.

Holland House itself was a great Jacobean house, which became stronghold of the Whigs after Henry Fox acquired a lease on the house in 1749 and bought 200 acres of surrounding land in 1768.

This is what mournfully survives:- 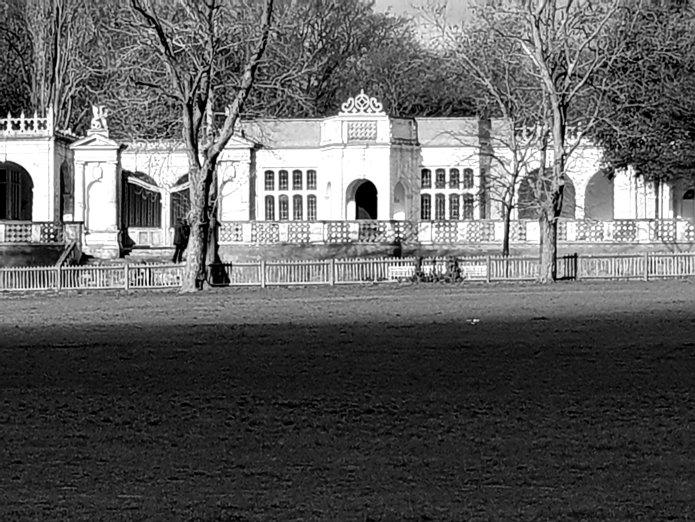 It’s bounded by Holland Walk, down past the gardens of Aubrey House, and otherwise consists of shrub woodland and paths:- 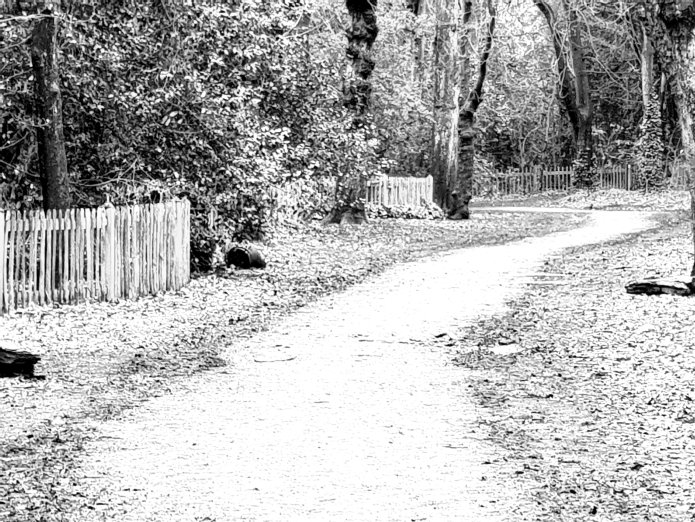 And, to the south, RMJM’s Design Museum:-