Today, in the brilliant sun, I became interested in the quality and range of the original garden statuary.   I’ve found it hard to find out about them.   Caius Gabriel Cibber was paid to supply Flora, Diana, Venus and other classical subjects between 1687 and 1690 and an otherwise unknown sculptor, Augustine Harris, was paid £44 18s. 6d. in 1688 for seven statues.   But some look later.   They presumably provided ornament and diversion to the original formal gardens, mostly as copies of famous antique sculptures (see Haskell and Penny).   Any further information and identification would be gratefully received:- 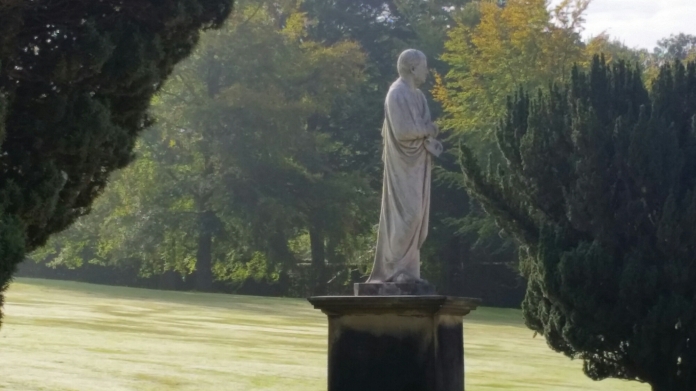 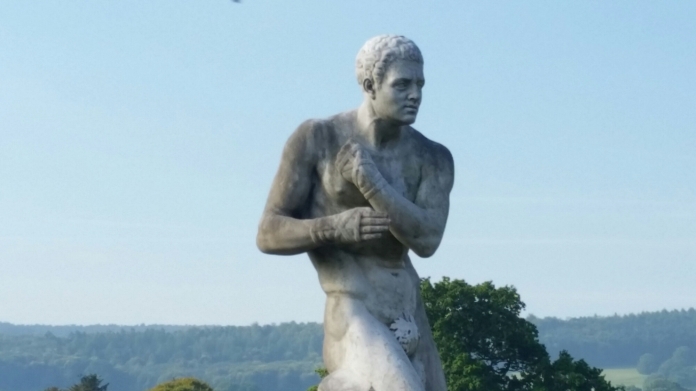 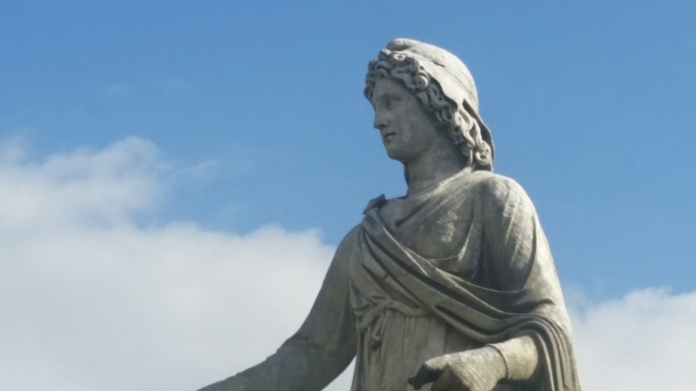 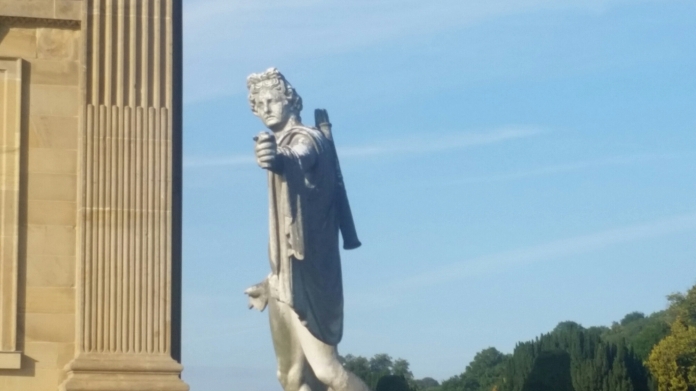