St. Alfege, Greenwich is the Hawksmoor church I know least well.   It was the first to be built following the passing of the Fifty Churches Act in 1711.   Hawksmoor produced two alternative designs.   The smaller of the two was chosen on 6 August 1712 and it was agreed that it was ‘To be proceeded upon with all convenient speed’.   By September, the bricklayers were at work in laying the foundations.   It was consecrated in 1718.   Because it was an adaptation of an existing medieval church, it lacks the originality of Hawksmoor’s east London churches, but it still has plenty of characteristically monumental detailing.   The tower was later and by John James:- 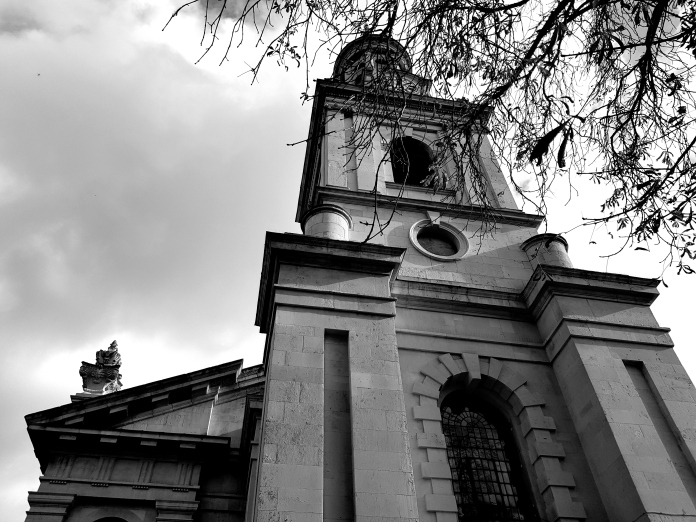 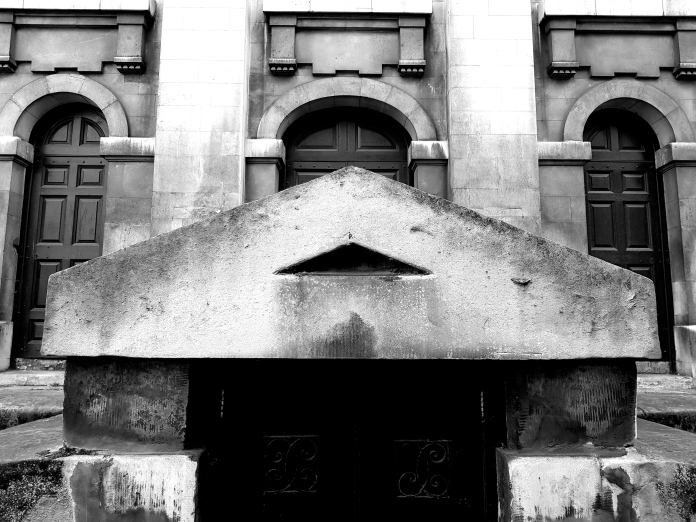