I walked from my new place of work in Hanover Square down to a meeting in the Strand, cutting through Soho and observing details in the architecture which I have not spotted before.

The eccentric capitals in one of the shop fronts on Regent Street:- 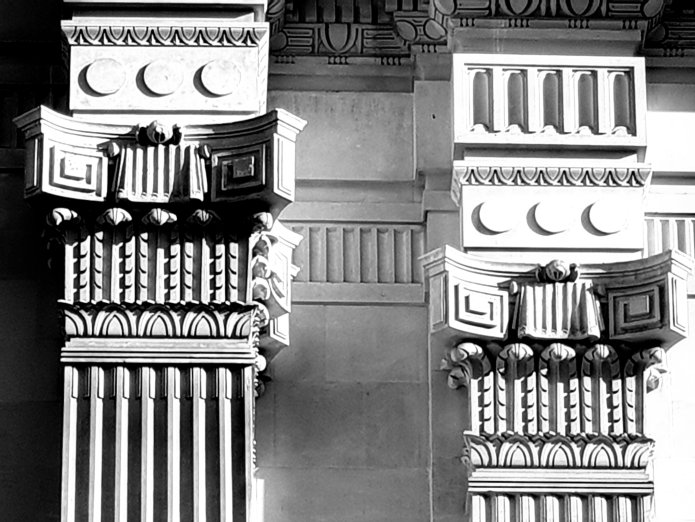 The lettering on the entrance to the old primary school in Ingestre Place:- 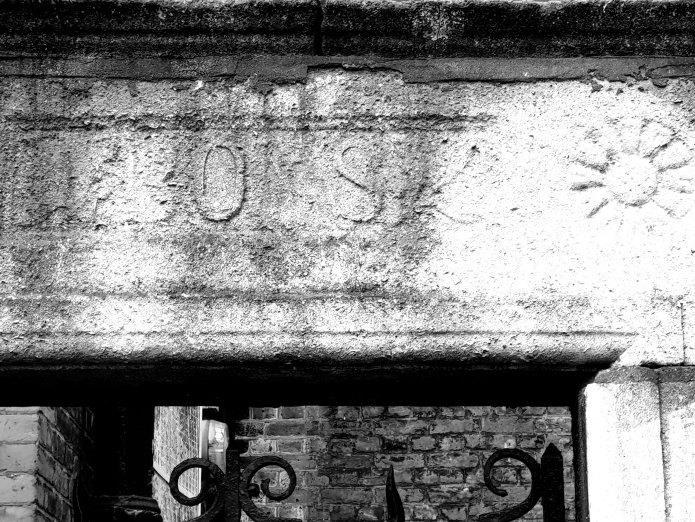 And the surviving old warehouses beyond:-

The clock on the Bar Italia:-

And the Scales of Justice on the old Bow Street police station:- 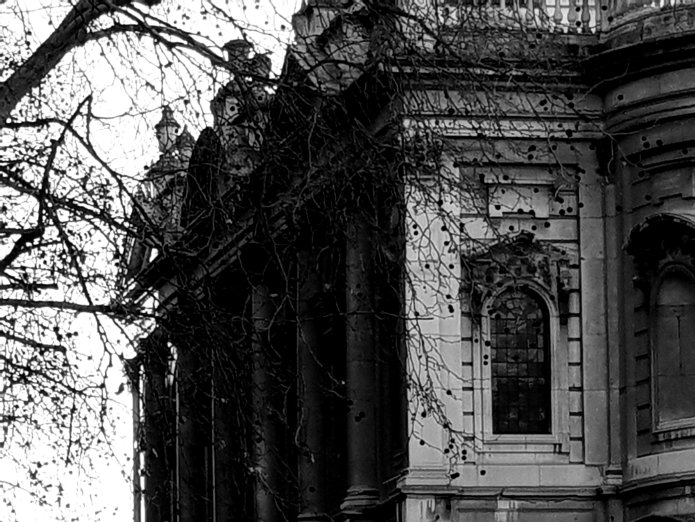 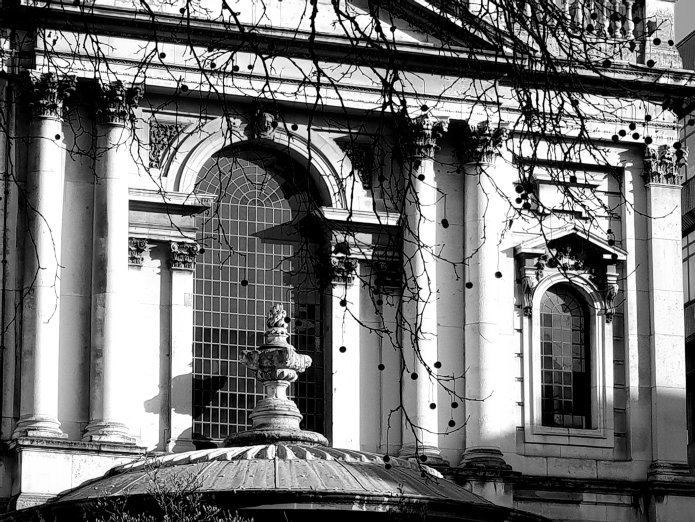 The brutalism of the façade of King’s:-

And the lettering on the old Strand underground station, later called Aldwych, a branch on the Piccadilly line:-