I have just been on my first march – down St. James’s Street, down Pall Mall, we peeled off at Trafalgar Square to get a place in Parliament Square: all very peaceful and good humoured, apart from a strong sense of anger and grievance that one referendum is regarded as totally legitimate in spite of the ignorance, three years ago, of Brexit’s consequences, the lies that were told, the illegalities and the use of Russian money; but the idea of a second referendum, now that we know what the consequences of Brexit are going to be, is somehow regarded as a betrayal of democracy.

Sandi Toksvig was very impressive, as were Caroline Lucas and David Lammy. The biggest boos were reserved not so much for Theresa May as for Jeremy Corbyn, so conspicuous by his absence from the People’s March:- 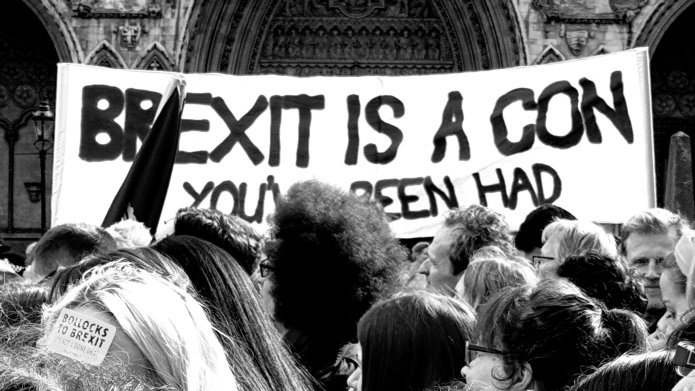 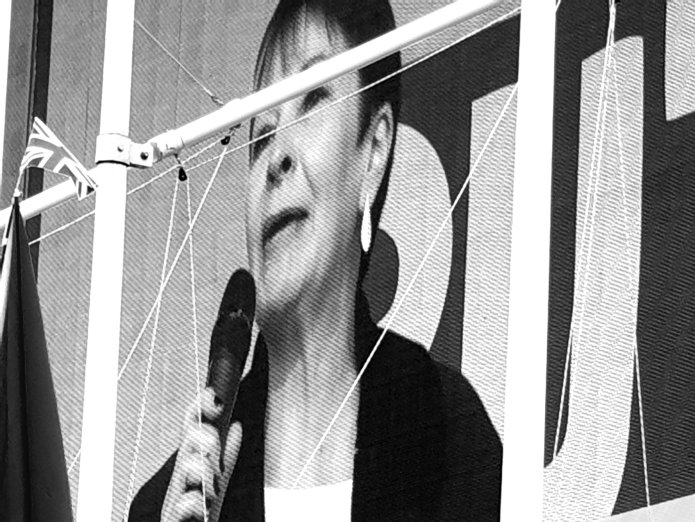