I don’t think I have ever previously been in to St. Paul’s, Knightsbridge. Why would I have been ? From outside, it’s a not especially distinguished piece of early Victorian gothic, dated 1843, by Thomas Cundy the Younger who succeeded his father as Surveyor of the Grosvenor estates in 1825 and produced flimsy gothic in a sea of stucco. So, I had no idea that inside there is the most wonderful G.F. Bodley reredos and rood screen, installed in 1892 (screens were back in fashion after Pugin had published his Treatise on Church Screens and Rood Lofts in 1851). 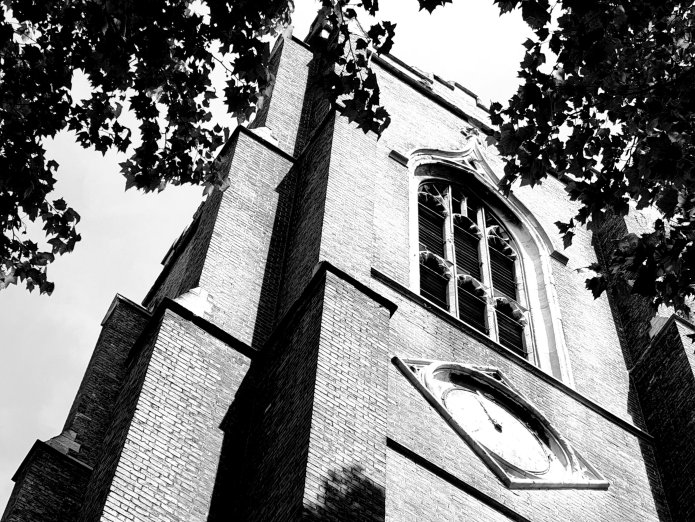 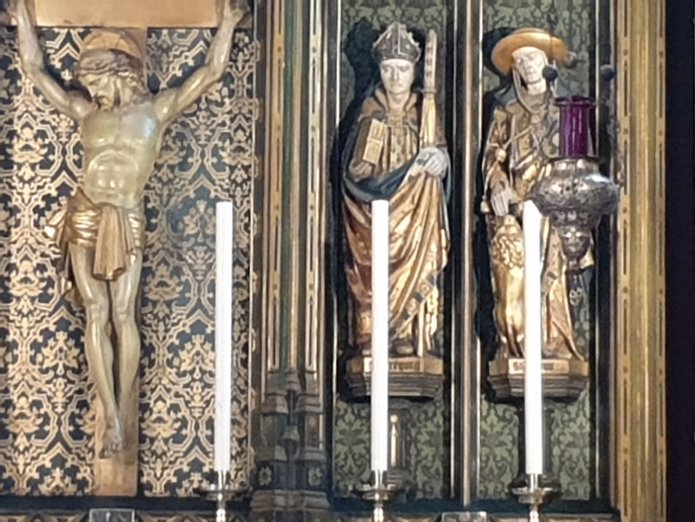 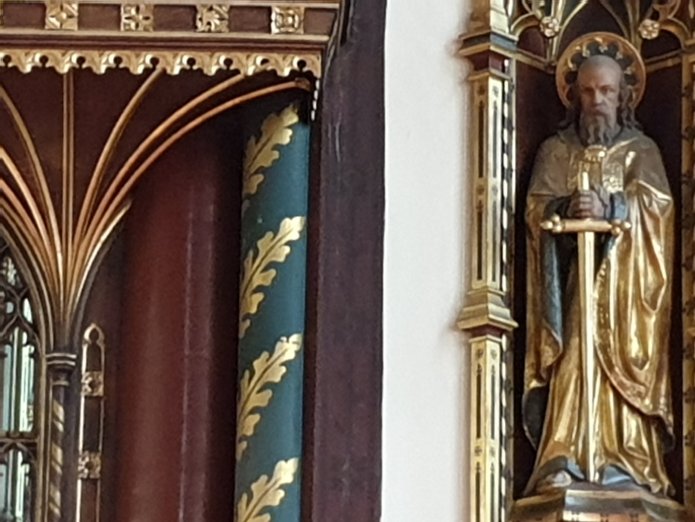 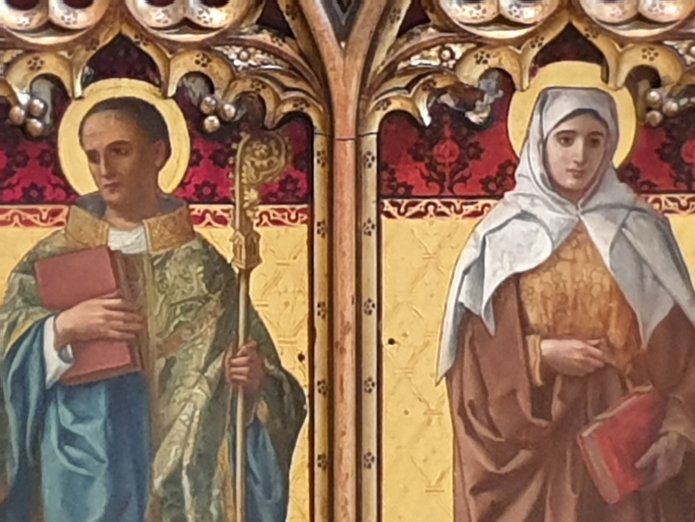 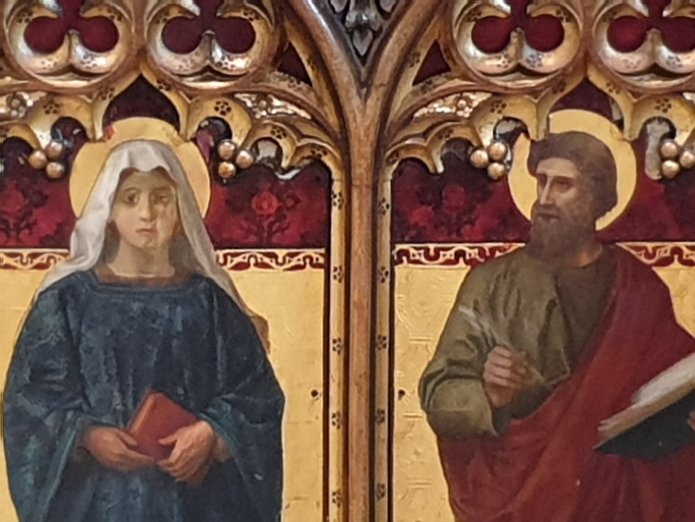